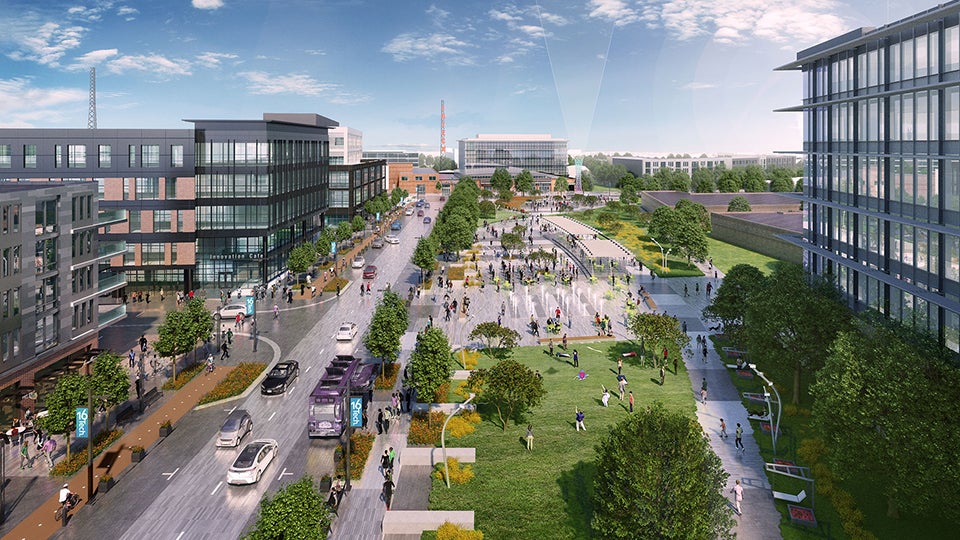 The organization says the fund will invest annually in neighborhoods surrounding the 16 Tech Innovation District on the city’s near northwest side. Starla Hart, director of community initiatives for 16 Tech, said the fund will focus on key areas such as workforce training, supporting small businesses and education initiatives.

In an interview with Inside INdiana Business, Hart talked about the importance of investing in the surrounding community.

The first round of grants from the fund will total up to $1 million in 2020. The organization said in the following years, at least $350,000 in funding will be available for community investment. Nonprofits of all sizes will be eligible to apply for grants.

Hart said the fund will feature two grant pools. The “Innovation Pool” aims to support small-scale projects that Hart says will help catalyze neighborhood change and development, as well as support smaller nonprofit, grassroots organizations. The pool will offer grants up to $25,000.

The “Impact Pool” will offer grants up to $100,000 and is open to any organization. Hart says the pool will focus on larger projects with an emphasis on workforce training and education.

The fund was seeded with $3 million in public funding through the city of Indianapolis and the 16 Tech Community Corp. says it will be sustained in the long-term through a $0.20-per-square-foot fee paid by tenants of the district. The organization says it will also seek philanthropic donations to add to the fund.

Hart said the organization’s initial goal is to get the word out about the fund.

“Our first big goal is to make sure that people apply, that they’re applying for the funding they need, that they can ask questions and get them answered and be able to have more equitable opportunities to philanthropy in our city. I think the long-term goal is to really think up new, creative and innovative ways that we can really support neighborhoods and really support the residents and their vision. So I’m looking at potential partnerships for folks to grant other things besides just dollars.”

Earlier this year, officials held a topping out ceremony for the $30 million Innovation 1 building, which is the first new structure at 16 Tech. In an interview on Inside INdiana Business with Gerry Dick a few days after the ceremony, Coy said interest in the district has been growing. Officials expect 16 Tech to create nearly 3,000 jobs over 10 years.