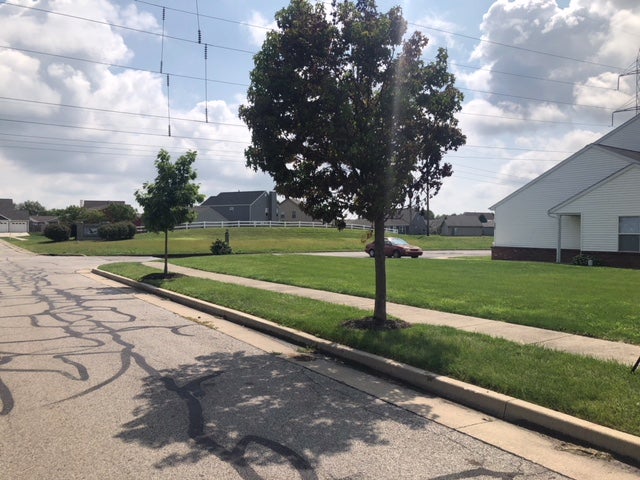 LAFAYETTE, Ind. (WLFI) –  Lafayette police have released the identity of a body found on the east side.

The deceased victim was identified as 16-year-old Keiandre Holt. No other information was provided. Police said they are investigating it as a homicide.

Earlier Monday, police said that a body had been found on Lafayette’s east side. According to Sgt. Matt Gard, a body was found around 7 a.m. Tuesday on the 3900 block of Amelia Avenue at the Cross Point Apartments. That is off Creasy Lane near Franciscan Health Lafayette East.

Tanisha Jackson said she lives on the block where the body was found. She said there was heavy police activity Tuesday morning around the body.

“I literally saw it just laying right here in front of the yard,” Jackson said.

Jackson said she’s scared because there are many kids in the neighborhood.

“A lot of the parents are freaking out right now about what is going on,” said Jackson. “I hope it was just

Superintendent of the Lafayette School Corporation Les Huddle could not confirm and had not been told by Lafayette police that students where involved. He said if they were, counselors and resources would be provided for the students.