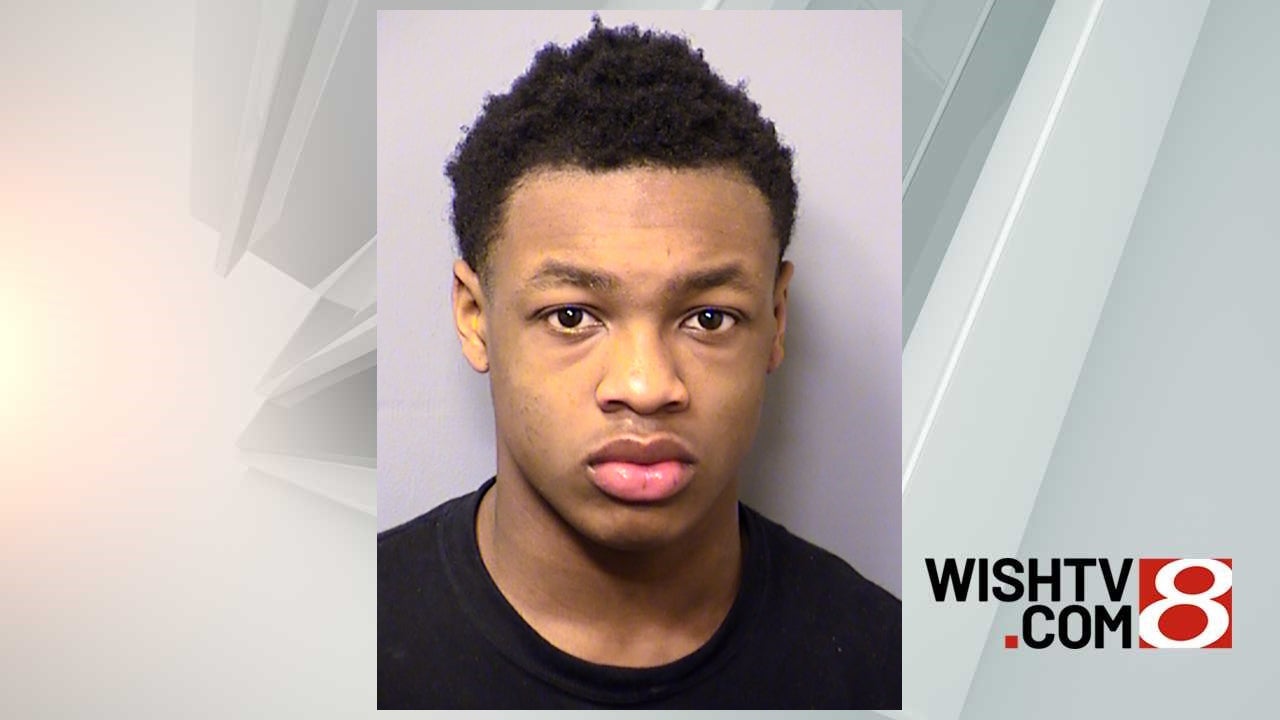 INDIANAPOLIS (WISH) — A 16-year-old was arrested Thursday on a warrant charging him with the robbery and murder of another 16-year-old boy, Indianapolis Metropolitan Police Department said in a news release.

IMPD was called to a person shot just after 3 p.m. Nov. 17 to the 3500 block of Woodfront Court. That’s at Wildwood Village apartments.

Elijah Taylor was found dead outside an apartment building. On the day of the shooting, police were not immediately sure where the shooting had happened.

Court documents say Taylor was found with a Sony PlayStation 4 and its cords and controller. The fatal shooting may have resulted from a meeting to sell the video-game goods, a cellphone or both, which was a set-up for a robbery.

Video from a resident’s Ring doorbell camera helped police identify the unique clothing worn by the suspect, the documents said.

Residents of the apartment complex told News 8 that shootings are not uncommon there.