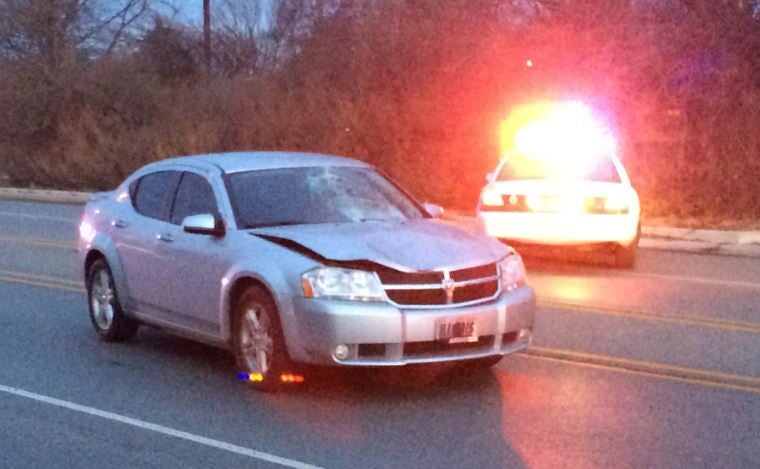 INDIANAPOLIS (WISH) — A teenager was seriously hurt after he was hit by a car on the northwest side Tuesday morning.

Indianapolis police say the 16-year-old was walking across Zionsville Road around 6:15 a.m. when a car heading east on 62nd Street hit him.

He was taken to St.Vincent Hospital in serious condition.

Police say the driver is cooperating and will undergo a blood draw, per standard protocol.

62nd Street at Zionsville Road was shut down in both directions as emergency crews responded.

DAYLIGHT PHOTOS: A 16 y/o is in serious condition after being hit by a car near 62nd & Zionsville Rd. Driver is cooperating. #NewsTracker pic.twitter.com/MhxY3I6mHs– Kevin Ratermann (@Kevin_Ratermann) January 31, 2017

Stay with WISHTV.com for updates.