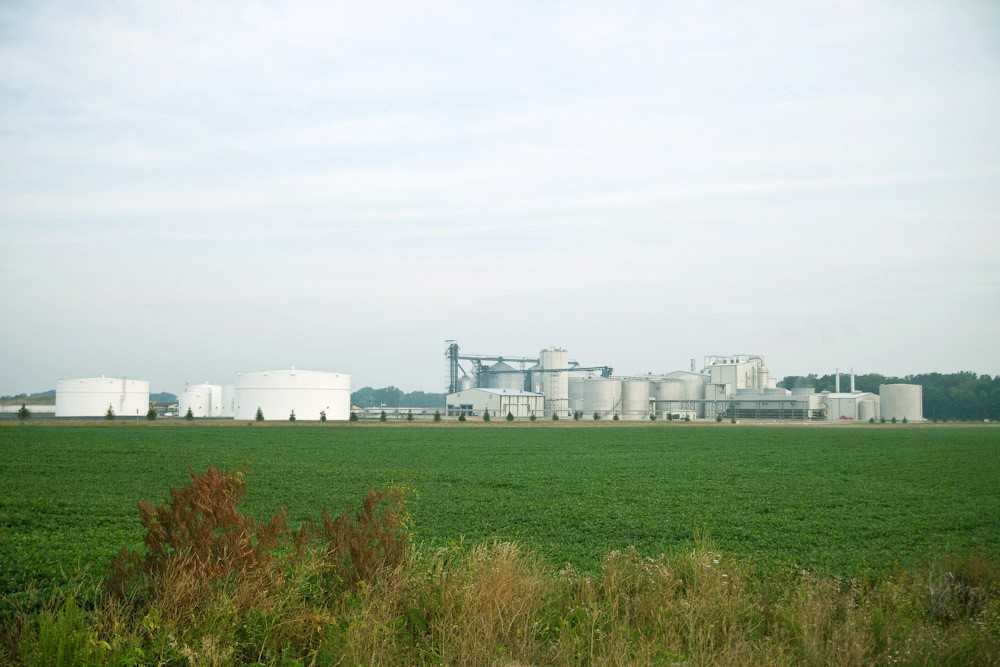 Poet said in a news release that 45 full-time jobs and 275 temporary construction jobs would be created at the facility southeast of Indianapolis. The plant is expected to start operations in 2020 and produce 80 million gallons of ethanol each year.

The plant will be on Shelby County Road 300 North just north of Shelbyville and south of I-74.

Asher says local farmers will benefit by not having to haul their corn long distances to receive top prices. 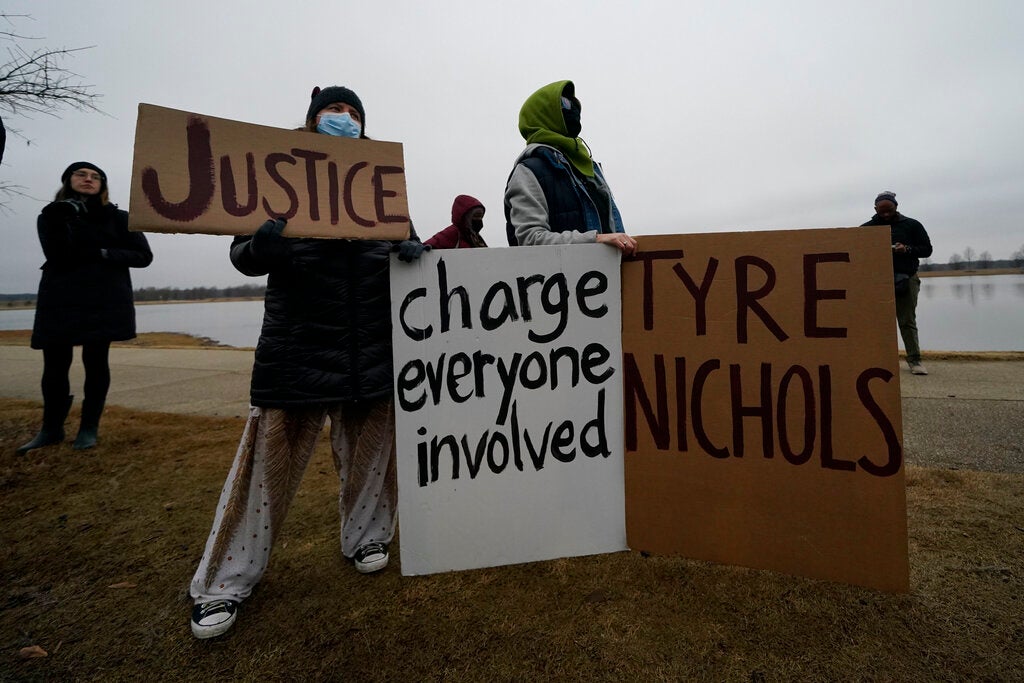