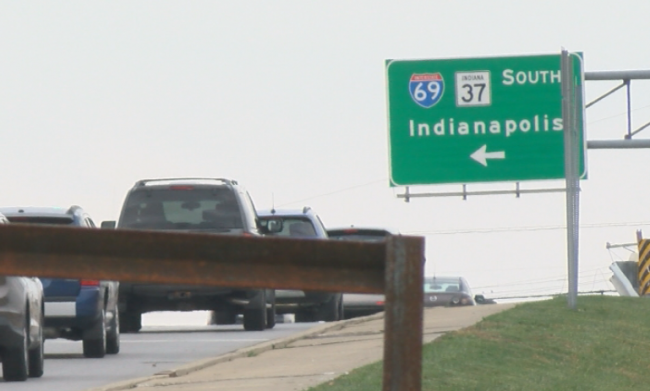 INDIANAPOLIS (WISH) – The law some have called the “slow poke law” went into effect one year ago on Friday requiring drivers in Indiana going under the speed limit to travel in the right lanes of a multiple lane road.

Before Indiana Code 9-21-5-9 went into effect, Indiana State Police explained its goal was to keep traffic from backing up.

Critics of the law questioned whether it would punish safe driving.

“Another misconception, ‘I’m on the road going 75 in a 70. A person comes up going 95. I’m going to get a ticket for not getting out of the speeders way?’ No. That’s not the intent or purpose of the law,” said Indiana State Police Captain David Bursten. “The purpose of this law is for those rude, inconsiderate drivers who think they own the left lane.”

In its first year, troopers wrote 1,535 warnings and 109 tickets under the law.

Offenders could face fines of up to $500.