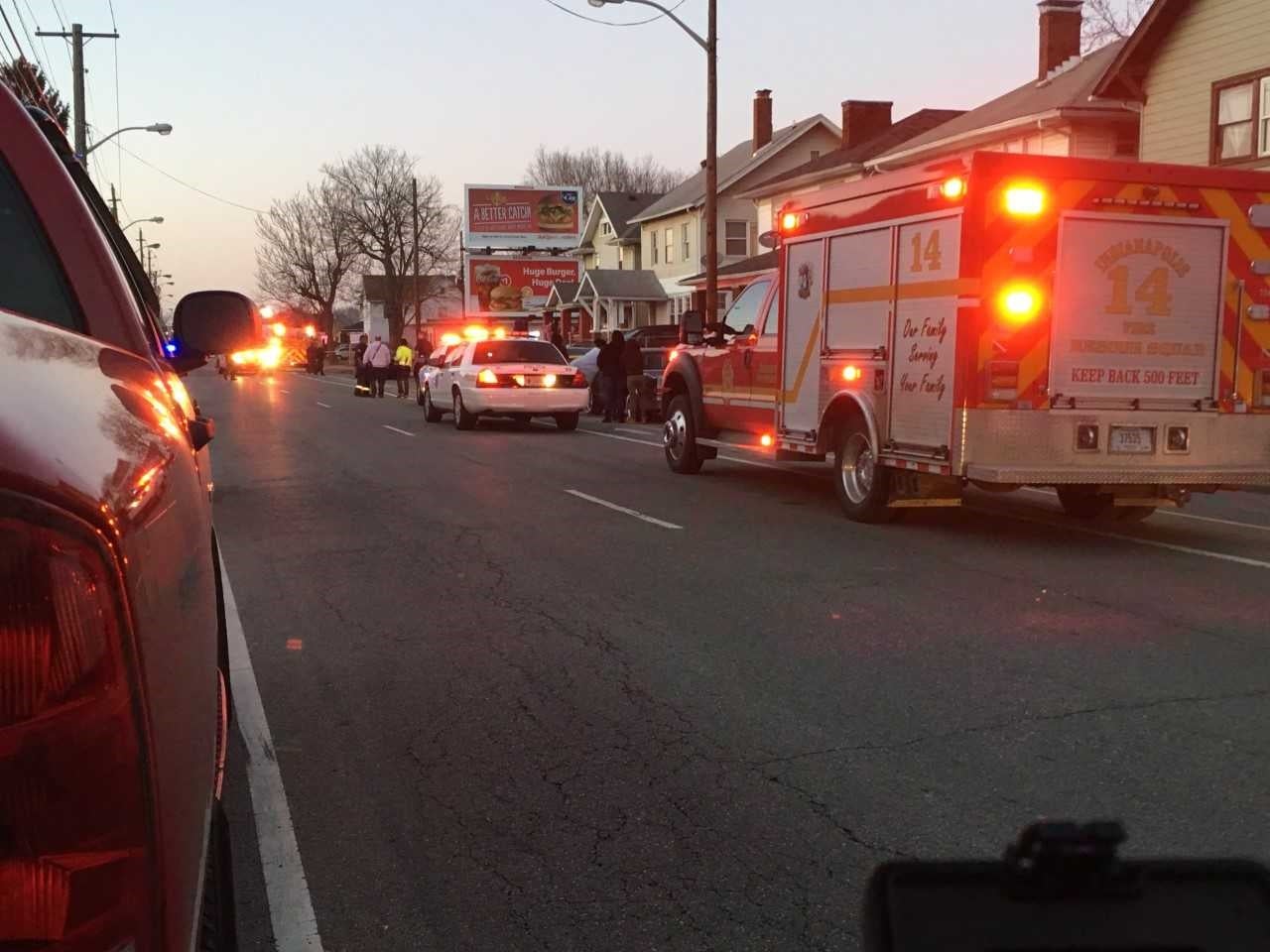 INDIANAPOLIS (WISH) — A 17-year-old who was one of two people found shot Monday night on the near north side has been arrested.

Officers with the Indianapolis Metropolitan Police Department responded around 7:30 p.m. Monday to the intersection of 36th and Illinois streets on a report of a person shot.

Two men were found shot at the scene. Rami Marsh, 19, was pronounced dead at the scene. Javion Davis, 17, was taken to an area hospital with injuries not believed to be life-threatening.

Detectives determined Davis was involved in Marsh’s death and arrested him, a Thursday news release said.