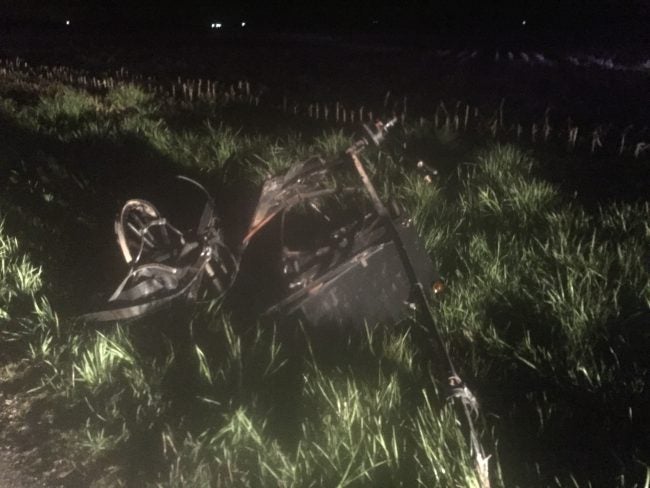 WAYNE COUNTY, Ind. (WISH) – One person has died after a crash involving three cars and an Amish buggy.

Police were called to a crash on US 35 and Newman Road around 9:30 Thursday night.

They determined that the buggy was traveling north on US 35 with no lights on. A car was unable to stop before hitting the buggy, sending it over into the southbound lanes.

According to the release, another car sideswiped the buggy in the southbound lane. During the collision, one of the buggy passengers, 17-year-old Jonas Beiler was ejected from the buggy.

He was struck by another car and pronounced dead on the scene.

The driver of the buggy, another passenger and the horse were uninjured. The drivers in the cars were also uninjured.