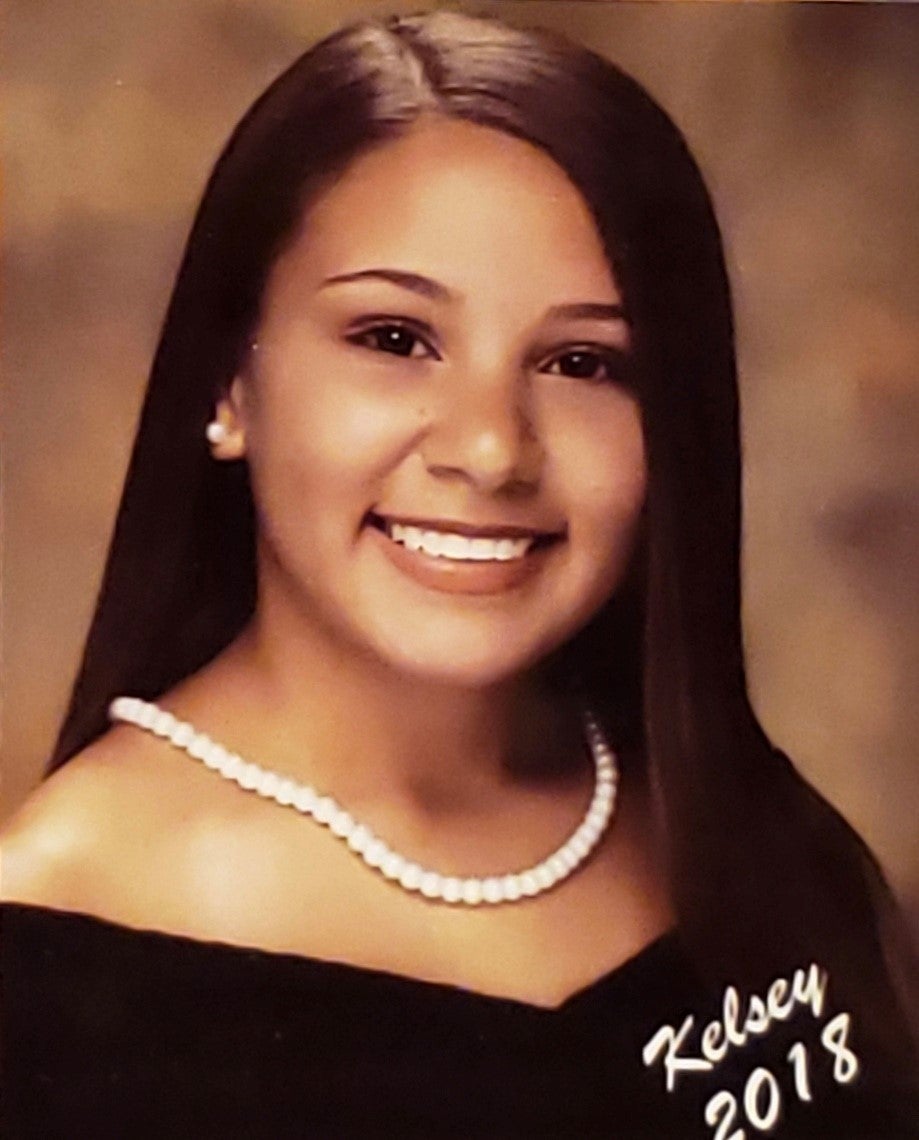 GREAT LAKES, Ill.  (WKRG) –The father of an 18-year-old Navy recruit who died in boot camp confirms the young seaman recruit was a Mobile, Ala. native and a Baker High School graduate.

“She just passed out after her last PT (fitness exam) and couldn’t be revived,” Harold Nobles said.

Her father said Kelsey had the biggest heart.

“She was just full of energy. She would give anyone anything, her last dollar,” said Harold. “She was the sweetest soul. That’s the best way I can describe her.”

This is the second death under similar circumstances at the Navy boot camp in Great Lakes, Ill. in the past few months.

Because of that Kelsey Nobles’ father has questions.

“For me, I’m just like what’s wrong? These young people are so excited about serving their country and going into the military. Are they doing enough to check them? Does physical testing need to be more in-depth?,” Nobles wondered. “Right now we are just focusing on getting her home and grieving first.”