185,000 Hoosier drivers could get traffic fines, fees cut in half 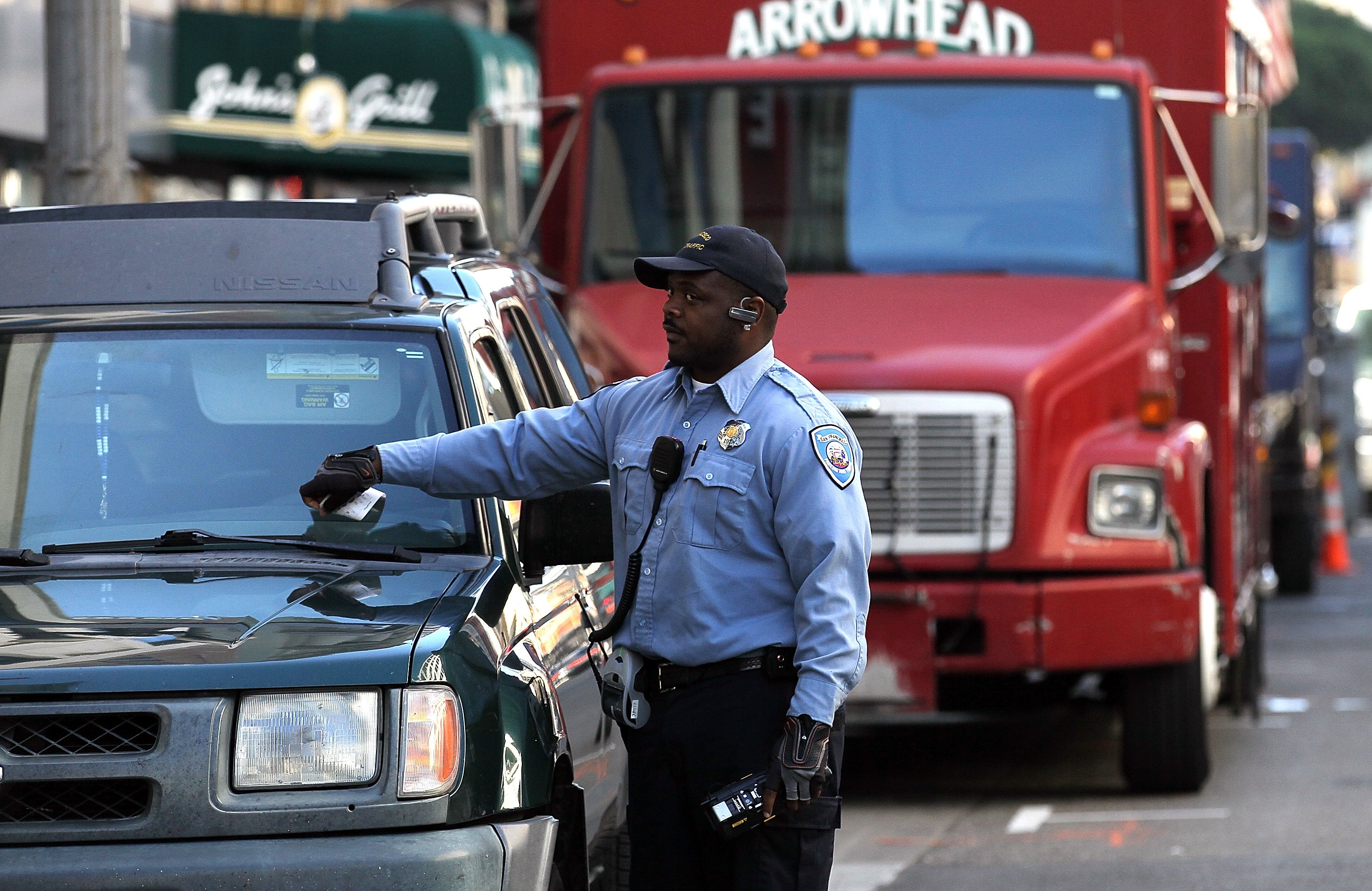 INDIANAPOLIS (AP) — Indiana residents with suspended driver’s licenses or unpaid traffic fines will have the chance to have the fees they face cut in half.

Legislators have approved a bill creating an amnesty period during which fines and reinstatement fees imposed before Jan. 1 can be reduced by petitioning a court. The amnesty period will last all of 2020 under the bill that now goes to Gov. Eric Holcomb for consideration.

An estimated 185,000 drivers could be eligible for the penalty reductions.

Bill supporters say license suspensions because of overdue fines hit the poor especially hard and make traveling to jobs difficult for many people.

Drivers now face fees between $250 and $1,000 for license reinstatements. 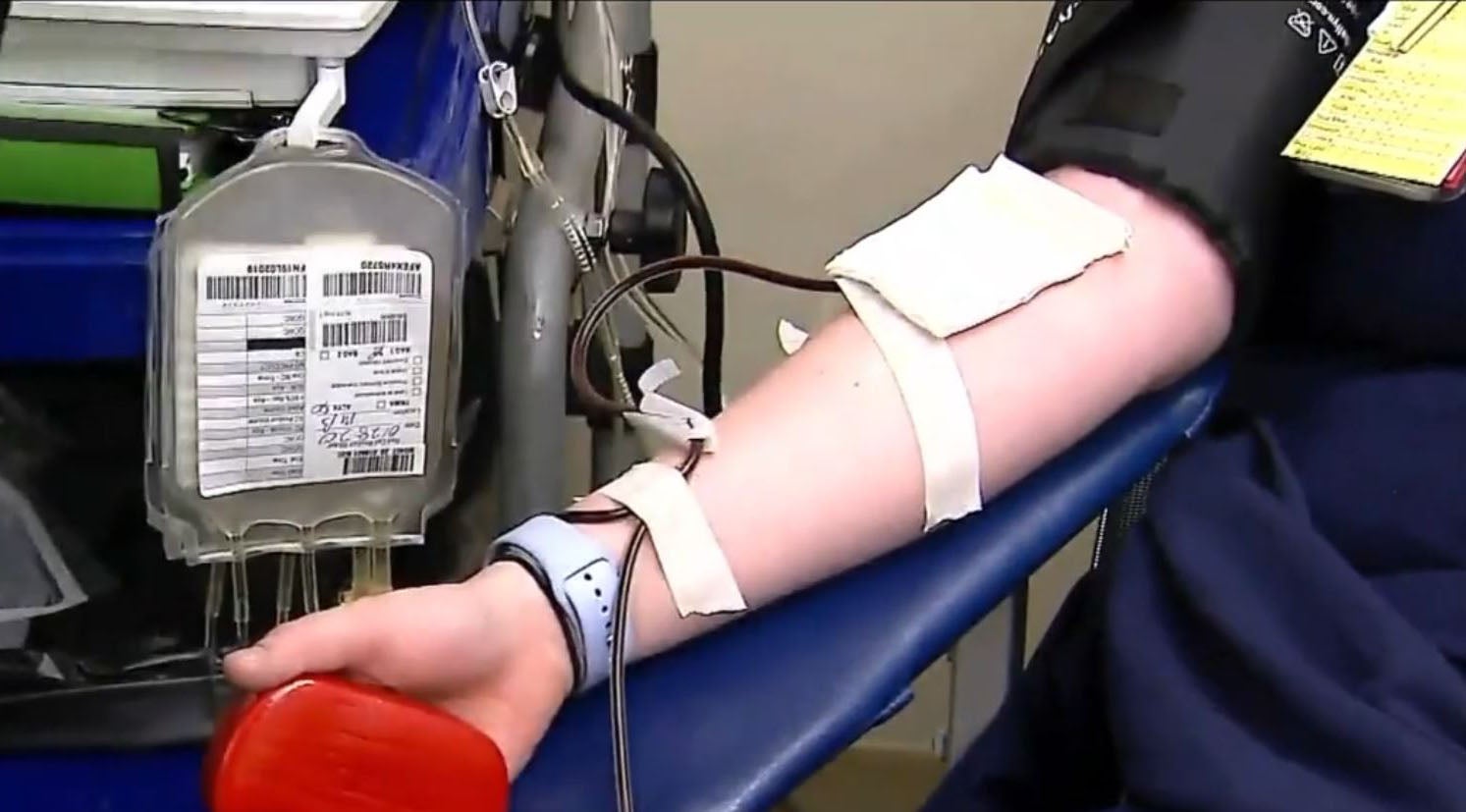