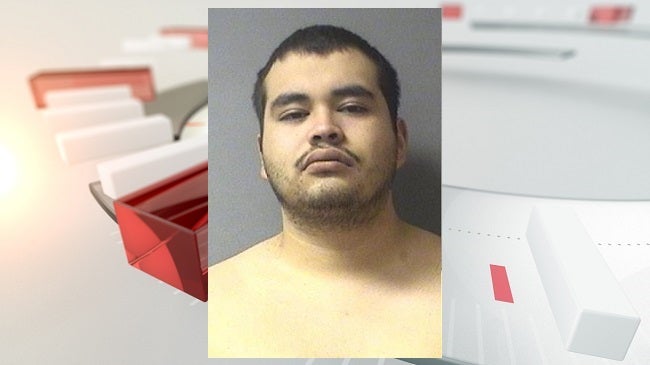 Francisco Martinez Hernandez was formally charged March 12 in Madison Circuit Court 5 with intimidation where threat is to commit a forcible felony. A pretrial conference is set for May 14.PREVIOUS

ANDERSON, Ind. (WISH) — A 19-year-old is in jail after he commented to another student Thursday, Feb. 22, about his access to guns and plans to shoot up the school, the Madison County sheriff said.

Francisco Martinez Hernandez, of Anderson, made the comments at the the Frankton-Lapel district’s alternative school, which in the district’s administration building, said the sheriff and Superintendent Bobby Fields. The student excused herself from class and went to Assistant Superintendent Sterling Boles. Boles called the Madison County Sheriff’s Office, Fields said.

The school superintendent said the sheriff’s office is investigating to determine if the threat is credible. However, Fields said, the district acts on all threats as if they are credible. The superintendent sent an email to parents later Thursday that encouraged them to talk with their children about not making such threats, even just as comments.

The administration building where the alternative school is located sits about 2 miles northwest of Anderson at the intersection of county roads 800 West and 300 North.