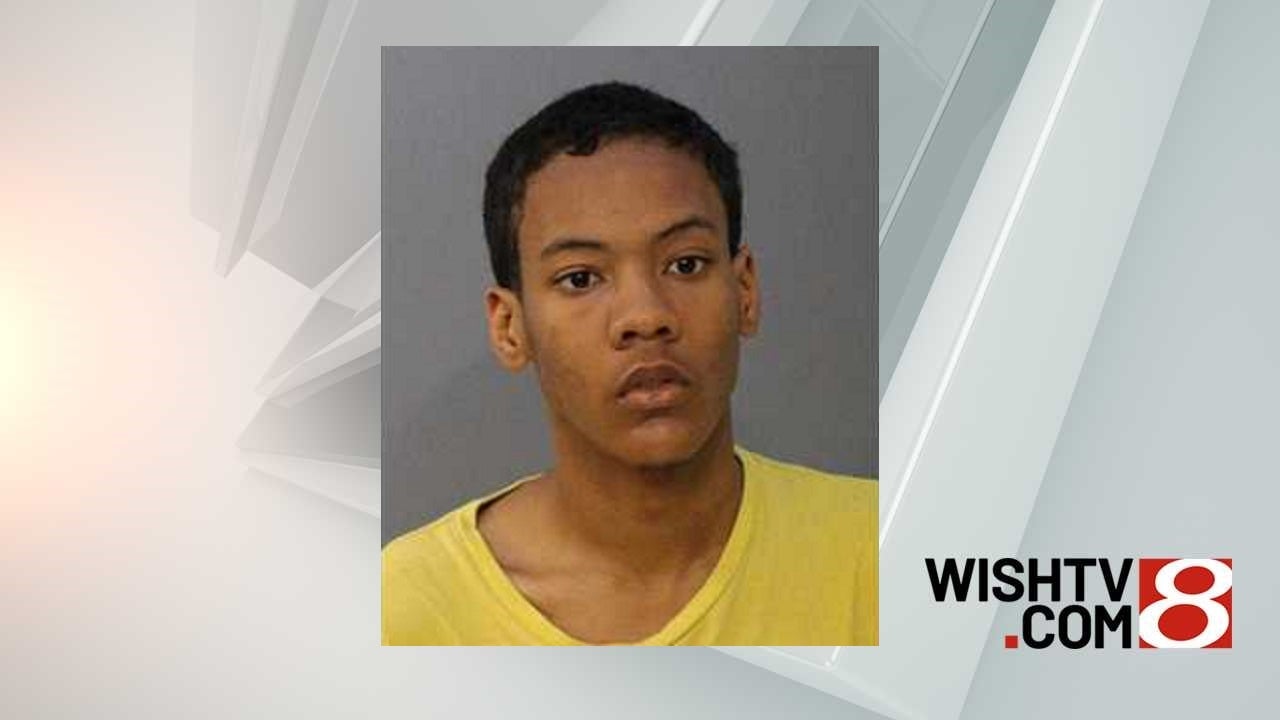 INDIANAPOLIS (WISH) — A jury on Tuesday found a 19-year-old Indianapolis man guilty of the murder of an 18-year-old man in the parking lot of a liquor store a year ago.

The fatal shooting of Elijah Lacey happened about 4:30 p.m. May 28, 2018, in the area of East 21st Street and North Post Road, outside of a Crown Liquor store and Waffle House. Steele was arrested a few days later.

A jury convicted Steele on Tuesday evening after a two-day jury trial.

Steele and Lacey had arranged to meet in the parking lot of the liquor store, the prosecutor’s office said in a news release. Lacey was sitting in his vehicle when Steele and an unknown person approached the vehicle. The unknown person entered the passenger door and began to struggle with Lacey. Steele then fired multiple shots into Lacey’s car before fleeing the scene.

A person who witnessed the crime remained on scene and reported what she saw to investigators.

Additionally, security video obtained from nearby businesses captured the incident on camera, the prosecutor’s office said.

A review of Lacey’s Instagram messages led to the identification of Steele as a suspect.

The eyewitness later identified Steele as the person she saw shoot Lacey.