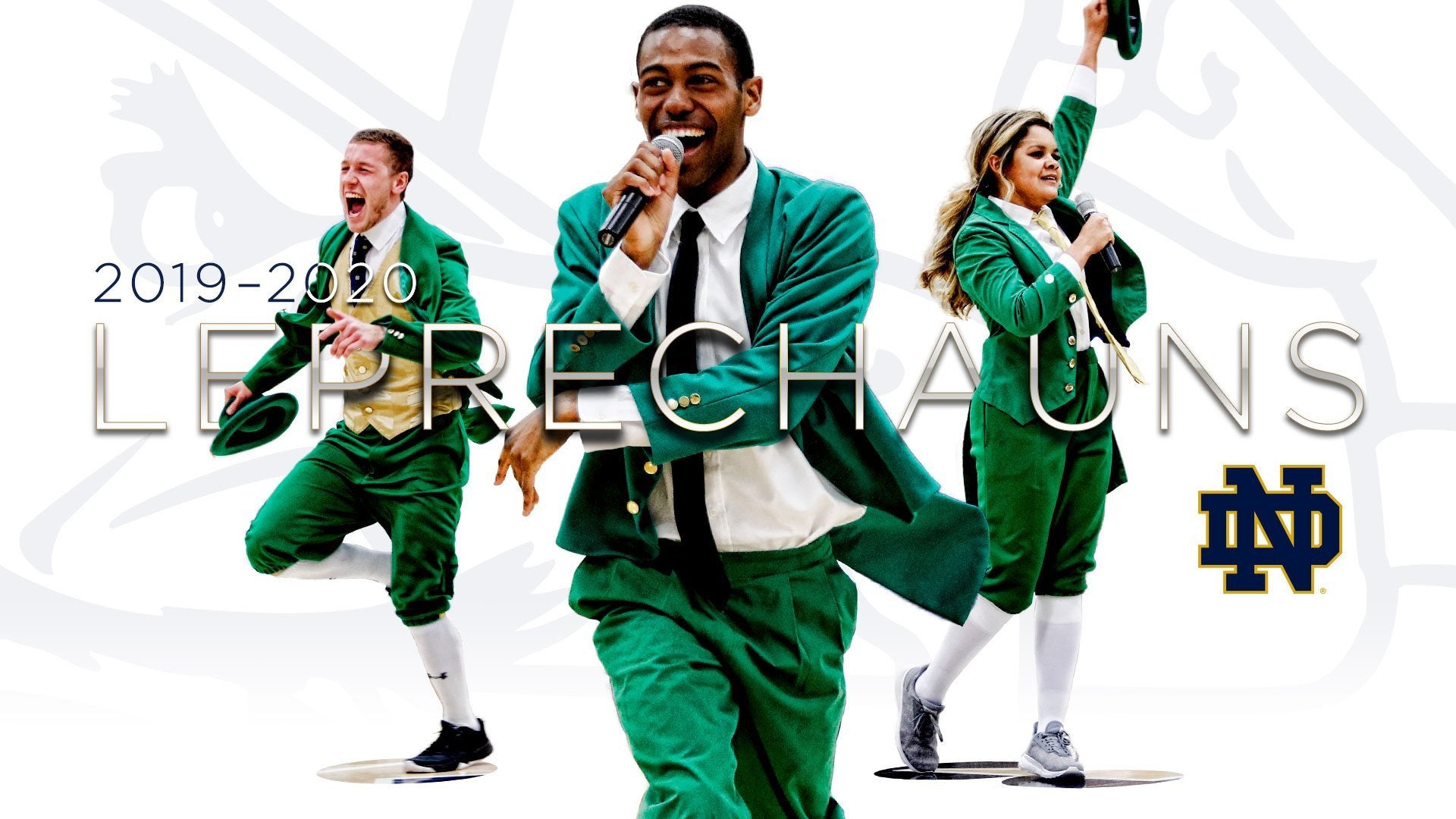 SOUTH BEND, Ind. (AP) — One of the newest leprechaun mascots for the University of Notre Dame says there’s nothing wrong with fighting like a girl for the Fighting Irish.

The university in South Bend revealed its leprechaun lineup Tuesday for the 2019-20 school year. Sophomore Lynnette Wukie is the first woman to don the suit, hat and shoes.

Notre Dame says Wukie cited her “need to lead” in her application. The Ohio native also included a video in which she said: “Who says the Fighting Irish can’t fight like a girl?”

Other leprechauns cheering for Notre Dame’s teams are junior Samuel Jackson and sophomore Conal Fagan. Jackson and Wukie are the second and third African Americans in the role. Fagan, a returning leprechaun, hails from Northern Ireland.

The leprechaun became the school’s official mascot in 1965.