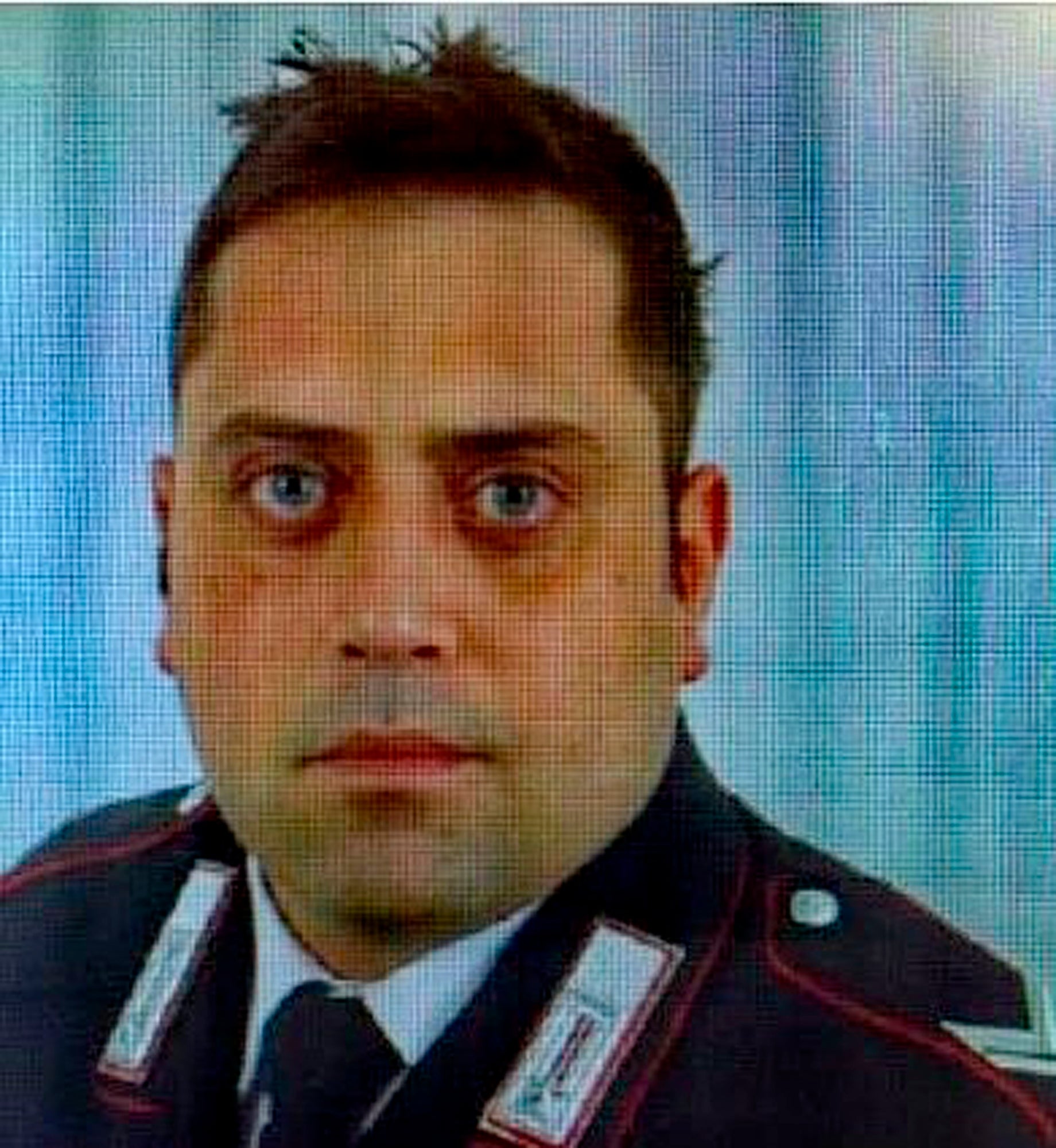 In this photo released by Carabinieri, is portrayed officer Mario Cerciello Rega, 35, who was stabbed to death in Rome early Friday, July 26, 2019. Italian police said Saturday that two 19-year-old American tourists have confessed to fatally stabbing the Italian paramilitary policeman who was investigating the theft of a bag with a cellphone.
by:
Posted: Jul 27, 2019 / 10:45 AM EST / Updated: Jul 27, 2019 / 10:46 AM EST

ROME (AP) — An Italian detention order says two American teenagers from California are being held in jail for investigation of murder in the fatal stabbing of a police officer.

The detention order was displayed on Italian state broadcaster RAI and it named the two suspects as Gabriel Christian Natale Hjorth and Finnegan Lee Elder. The order says they were both born in San Francisco in 2000. Police confirmed that the detention order shown on state TV was authentic.

Both are suspected in the fatal stabbing of 35-year-old officer Mario Cerciello Rega after a drug deal gone wrong. They are also being investigated for attempted extortion.

Elder’s lawyer, Francesco Codini, said his client exercised his right not to respond to questions during a detention hearing held Saturday in the Rome jail where the two teens are being kept.

The judge hasn’t ruled if they will be kept in jail beyond an initial three-day period.