2 arrested after woman, 70, said she was kept in dog kennel 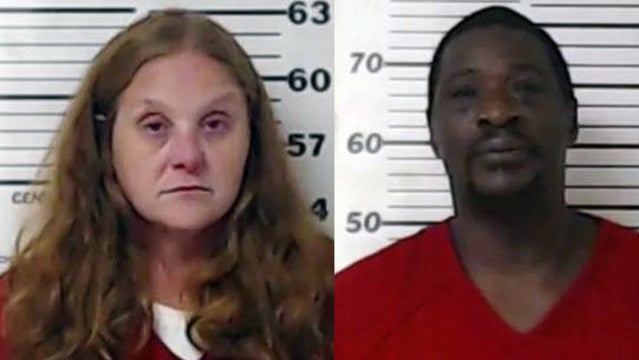 MALAKOFF, Texas (AP) – An East Texas man and woman have been arrested after a 70-year-old woman said they kept her in a dog kennel, beat and kicked her, withheld food and water, and forced her to walk on broken glass.

47-year-old Leonnia Darlene Anderson Castillo was charged with first-degree felony injury to the elderly and being held at the Henderson County Jail on a $50,000 bond.

A jail booking officer declined to say if she had an attorney.

Tommy Lee Anderson, 49, is charged with felony unlawful restraint and free on $15,000 bond.

A police affidavit says the victim approached a Malakoff police officer and said she had been staying with the woman, to whom she was related, and her boyfriend when the ordeal began in January.

Other relatives rescued her on Aug. 22.