2 arrested in Friday ‘explosion in midair’ near IMS 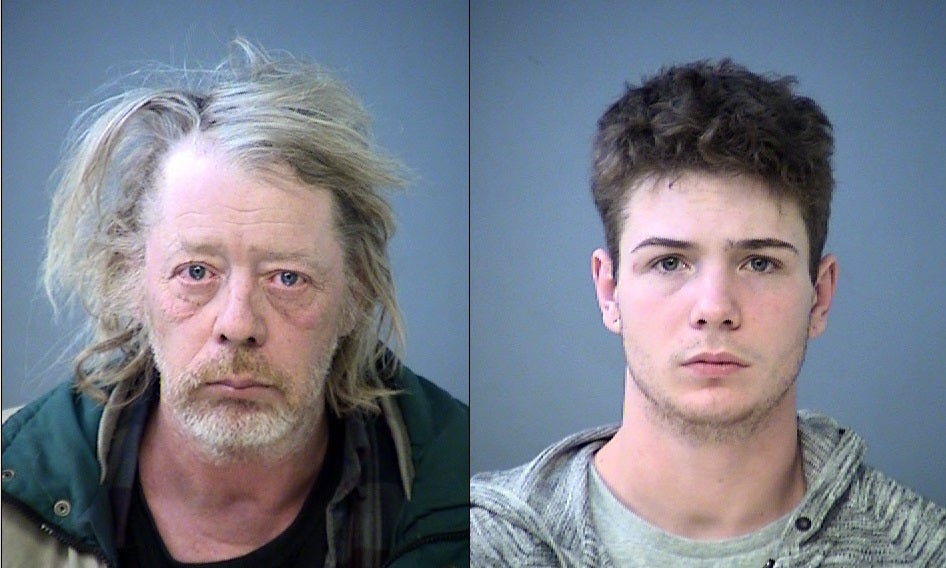 INDIANAPOLIS (WISH) — Two men have been arrested in connection to what police called a “minor explosion” Friday night near the Indianapolis Motor Speedway.

Wayne Turner, 56, faces a charge of manufacturing and possession of a destructive device.

Isak Turner, 21, faces charges of possession of of a destructive device and criminal mischief.

Police did not immediately confirm any relationship between Isak and Wayne.

According to the Indianapolis Metropolitan Police Department, officers were dispatched to the area of 3700 W. 16th St. just after 9 p.m. on reports of an explosion in the roadway.

When officers arrived, they found the victim sitting in her vehicle and dirt, glass and debris in the roadway.

The victim told officers she was driving eastbound on 16th Street when she went under the overpass and witnessed an “explosion in midair directly in front of her vehicle.”

The victim’s vehicle did sustain minor damage, according to police. Lights under the overpass were also broken.

The woman talked to News 8 on Sunday and shared these photos of the damage her car received:

No court dates were listed for the two men on Sunday. Wayne Turner on Sunday was in the Marion County Jail and Isak Turner had been released on his own recognizance, online records show.