2 arrests made in murder of Summitville man 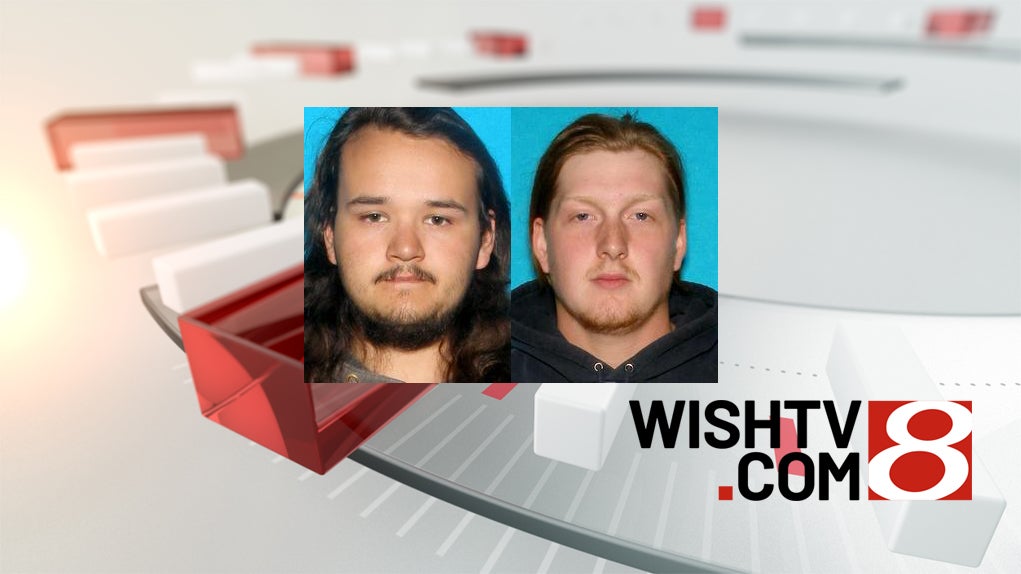 PERU, Ind. (WISH) – A second arrest was made Thursday in connection to a murder investigation in Miami County.

On Thursday morning, police in California arrested Joshua Kean, 23. Indiana State Police said Kean showed signs of dehydration when he was found. He was expected to be in a hospital for a couple of days before being taken to a California jail.

He will eventually be transferred to Indiana.

Kean is facing charges of assisting a criminal, obstruction of justice and theft.

On May 19, mushroom hunters found 22-year-old Drake Smith of Summitville dead along the Okie Pinokie Trail near Peoria, Indiana. His death was ruled a homicide.

Police earlier this week arrested another suspect in the case, Ethan Cain, 21. He faces charges of murder, obstruction and theft.