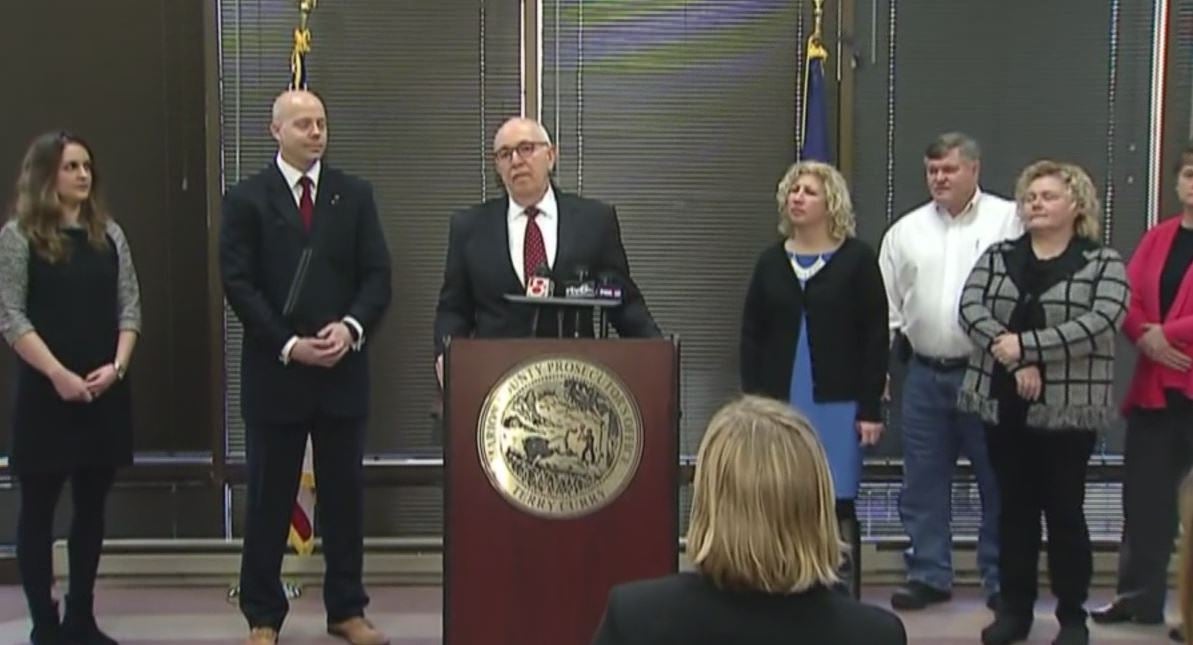 INDIANAPOLIS (WISH) — Two owners of six central Indiana restaurants have agreed to give restitution to the Indiana Department of Revenue after being convicted for tax evasion, the Marion County Prosecutor’s Office announced Monday.

The pair pleaded guilty to criminal charges and have agreed to pay $142,930 in restitution to the Department of Revenue, a news release from the prosecutors said.

The prosecutor’s office said it seized $247,411 in cash and bank accounts for possible forfeiture. In addition to the $142,930, which will be paid from those funds as restitution, a separate forfeiture action remains pending seeking forfeiture of the remaining $104,480.

“This is the second recent case where restaurant owners have been convicted for skimming cash sales in order to avoid their sales tax obligation,” Prosecutor Terry Curry said in the news release. “Not only is this business practice unscrupulous, it is illegal and punishable.”

“Today’s sentencing should put merchants on notice: tax evasion will never be tolerated in Indiana,” Adam Krupp, Department of Revenue commissioner, said in the release. “Business owners are required to play by the same set of rules, and we will hold them accountable in remitting all sales taxes collected or face significant fines and criminal prosecution.”