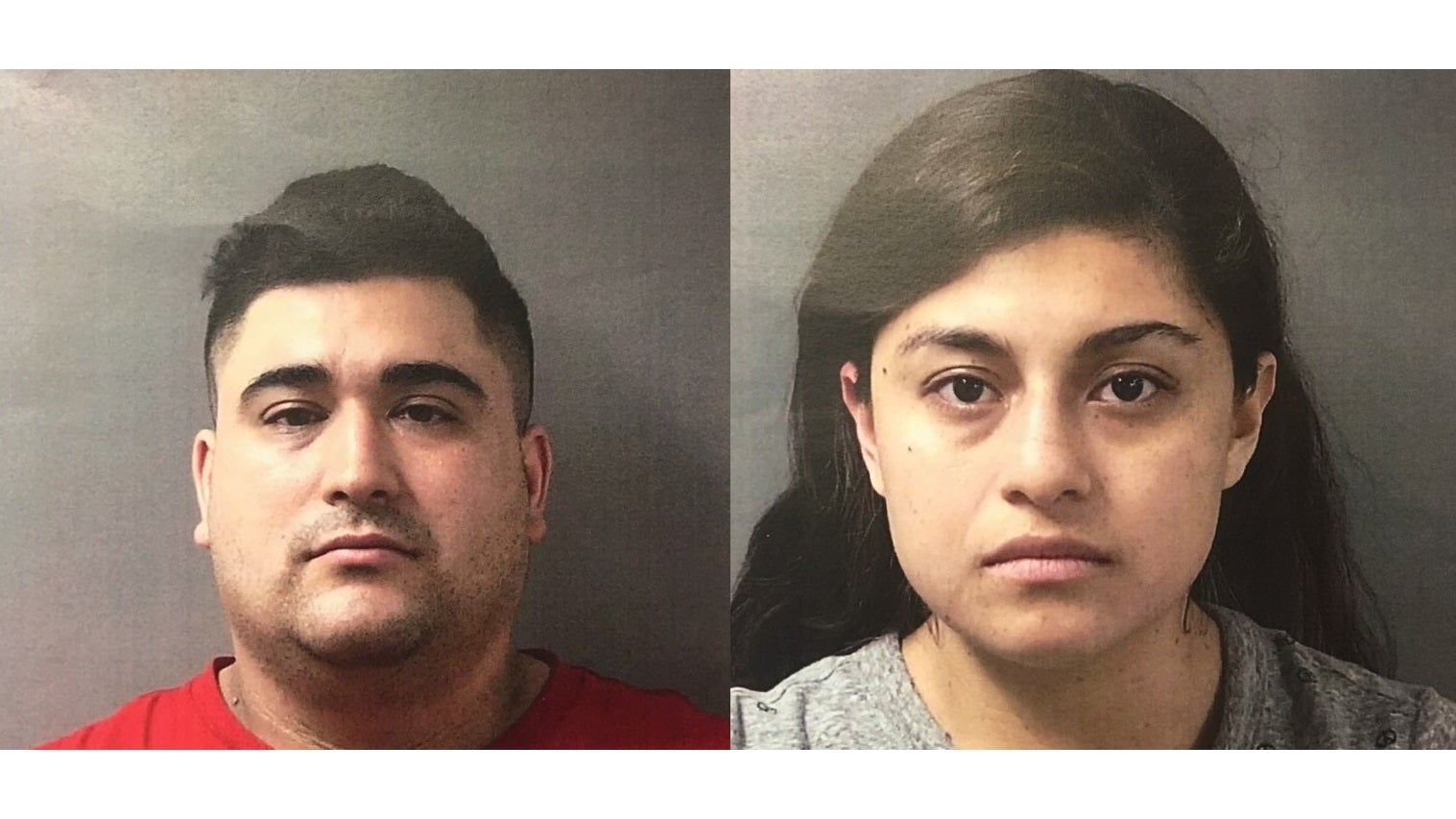 An initial hearing for Posso and Flores is scheduled for later Friday. They are both being held at the Monroe County Correctional Center without bond.

Medical examiners say the child’s body did display signs of both abuse and starvation.

Deputies, after searching the motel room where the family was staying, found restraints and a K9 shock collar. Additionally, video recovered from cell phones shows the child being restrained in a bathtub as Flores and other children enter and exit the bathroom as they pay no attention to the child.

Also, a found “selfie” photo of the father shows the 12-year-old in restraints.

Three other children with Posso and Flores – a 9-year-old, a 5-year-old and a 2-year-old – have been placed in child protection services. Deputies say those three children do appear to be healthy.

Posso and Flores, who are being held in the Monroe County Jail, have been charged with multiple preliminary counts of neglect.