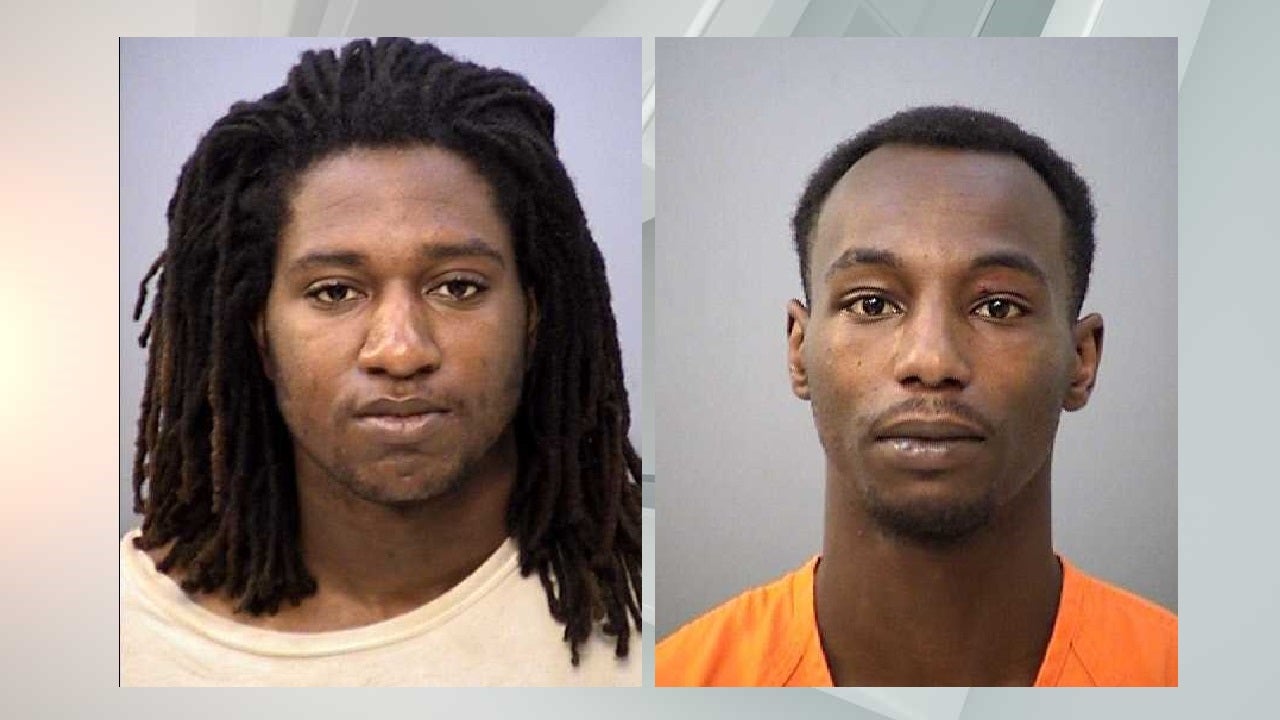 INDIANAPOLIS (WISH) – Two men were formally charged Friday with murder in connection to the shooting death of a man Monday at a gas station on the west side.

About 7:07 p.m. Monday, police patrolling the area of West 34th Street and Moller Road heard shots fired. The police later found 38-year-old Ronnie Campbell of Indianapolis had been shot. The shooting was at the BP gas station, 3355 Moller Road. Campbell was taken from the gas station to IU Health Methodist Hospital in critical condition but he later died.

Kejuan Ford, 19, and Shajuan Biddings, 22, were charged with murder and robbery. Ford also faces a changes for a handgun violation and resisting law enforcement.

Both men had initial hearings Friday in Marion Superior Court, Criminal Division 5. The pair’s next court hearing was set for Aug. 7.

Both men Friday were in the Marion County Jail.