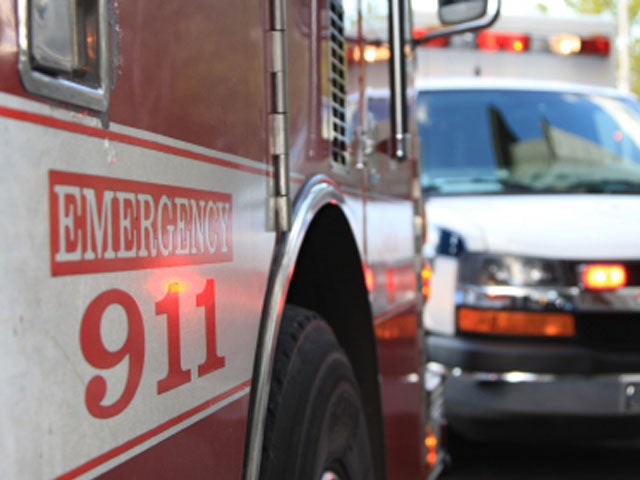 Fire crews were originally dispatched out to the 100 block of Montgomery Street just after 1:05 a.m. on reports of a house fire.

Upon arrival, a mother and a baby jumped out of the window to safety from the fire.

Fire crews then went inside the home to rescue two small children. CPR was administered to one of the children by firefighters while EMS helped the other child, according to Logansport Assistant Fire Chief

Whitelow and Arellano were taken to a local hospital where they later died.

The mother and baby who jumped out of the window are believed to have injuries that did not appear to be life-threatening.

Officials on Sunday had not determined the cause of the fire.