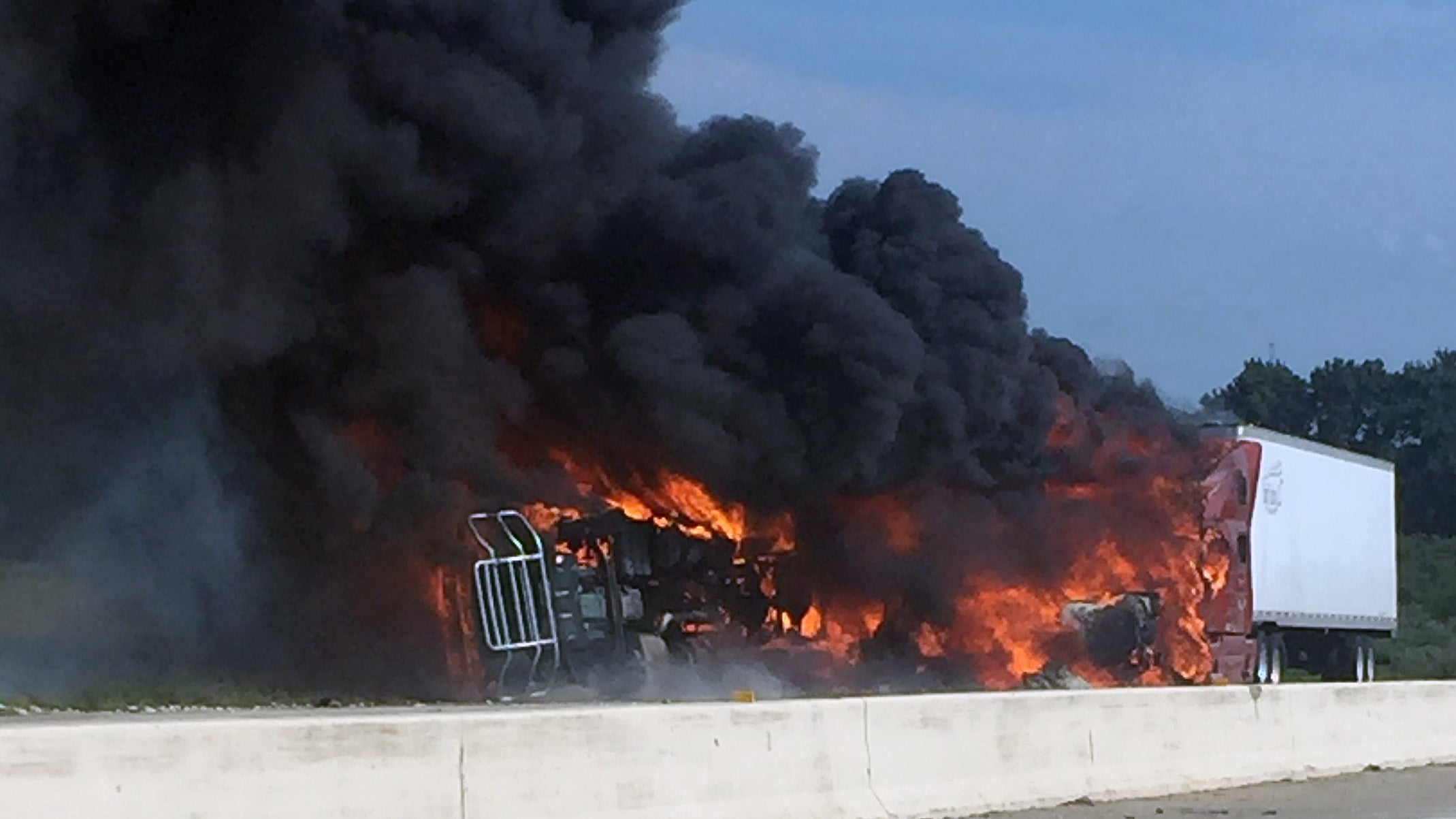 Police and medics were called around 4:45 p.m. Thursday to mile marker 21 of Interstate 469, near the U.S. 24 interchange. At the time, police said they believed two semis had crashed and caught fire, but three people escaped.

The Allen County Sheriff’s Office confirmed that two people in the wreck were killed.

A fire started between the first and second semi. At least two people in the passenger vehicle between those semis were killed, the sheriff’s department said.

WISH-TV’s sister station WANE learned that at least three occupants of the semis escaped unharmed. The Allen County Sheriff’s Office says no other injuries were reported.

Both northbound lanes and one southbound lane of I-469 were closed at the time of the crash. All lanes were reopened by 5 a.m. Friday morning.

The crash is still under investigation.