2 dead in shooting at intersection on west side 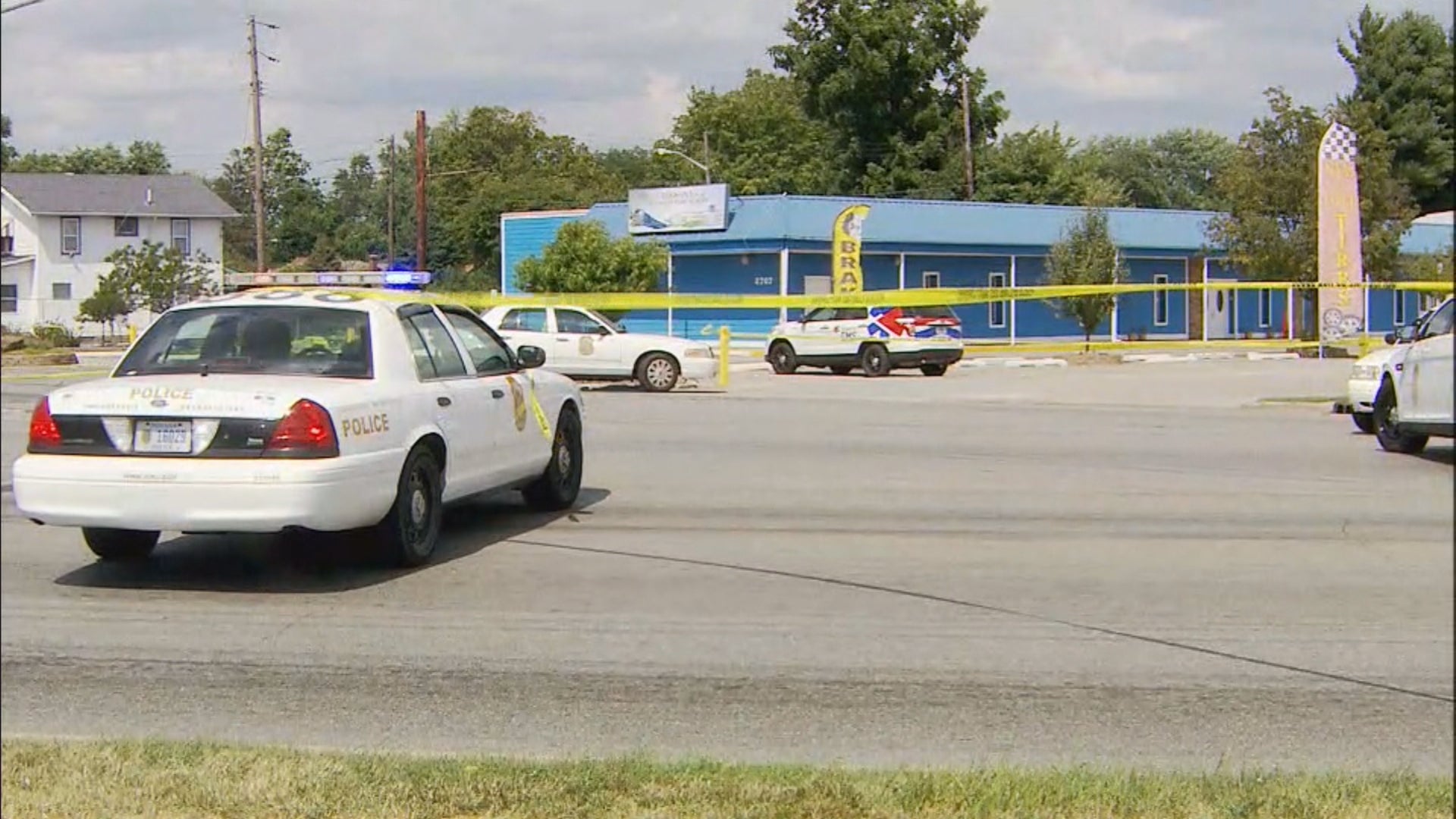 INDIANAPOLIS (WISH) — Two people are dead after a shooting on the city’s west side.

Officers with the Indianapolis Metropolitan Police Department were called to the 2600 block of Lafayette Road, where it intersects with North Tibbs Avenue, around 3 p.m. Monday on a report of a disturbance.

A man and a woman were found shot at that location and were taken by medical professionals to an area hospital in critical condition. They both died at the hospital, IMPD Officer Michael Hewitt said.

“It’s sad to see America come to this type of state of mind and not solve your problems before you let them escalate to where people are being shot,” said Tony Jackson who was shopping at the Eagledale Plaza at the time of the incident.

Investigators on Monday afternoon were working to determine where the shooting happened.

Police could not confirm where the victims were found but said the shooting investigation appeared to be concentrated around a blue sport-utility vehicle in the roadway, Hewitt said.

It was not clear who had been driving the SUV or what direction it had been traveling, Hewitt said.

Police would not say whether it was an isolated incident but did not believe there to be an immediate threat to public safety.

“Somebody saw something! So why isn’t somebody saying something? It’s a shame because it could have been their family. But no one is really concerned unless it happens to their family,” said Indy resident, Cornelius Bridges.

The intersection is expected to be closed through rush hour, Hewitt said.

Police ask anyone with information to call Crime Stoppers at 317-262-TIPS.

“No piece of information is too large or too small. Something very simple that you may have seen, could be a huge help to these detectives,” said Hewitt.