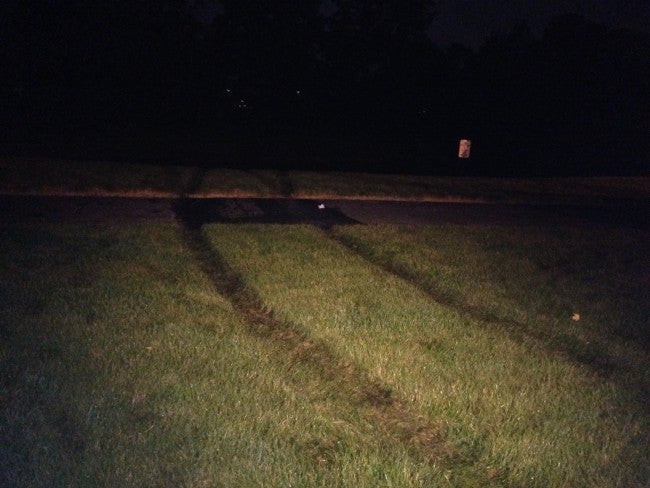 FISHERS, Ind. (WISH) – Police in Fishers say drunken driving is likely to blame for an incident that ended in crews pulling a vehicle from a body of water early Wednesday morning.

According to officials with the Hamilton County Sheriff’s Department, emergency personnel responded near 116th Street and Olio Road.

Around 4:30 a.m., crews there had just pulled a Jeep from a body of water. According to police, two adults were detained shortly after.

Their names have not been released.

Police said no injuries were reported. The scene was cleared before 5 a.m.