2 diagnosed with HIV after getting facials at New Mexico spa 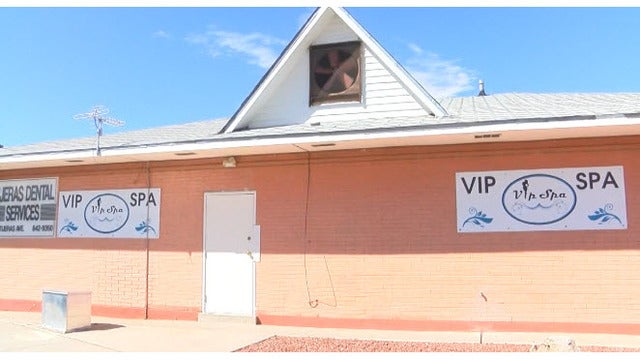 The New Mexico Department of Health said in a news release Monday that two clients of VIP Spa in Albuquerque who received “vampire facials” last year were recently infected with the same HIV strain.

Officials say the two people patronized the spa between May and September of 2018.

The spa typically provided vampire facials where the client’s own blood is injected into the face to replenish the skin.

The agency says more than 100 people have already been tested for HIV, hepatitis B and C. Testing is free and confidential.

VIP Spa shuttered in September after state agencies found issues with how needles were handled and disposed.