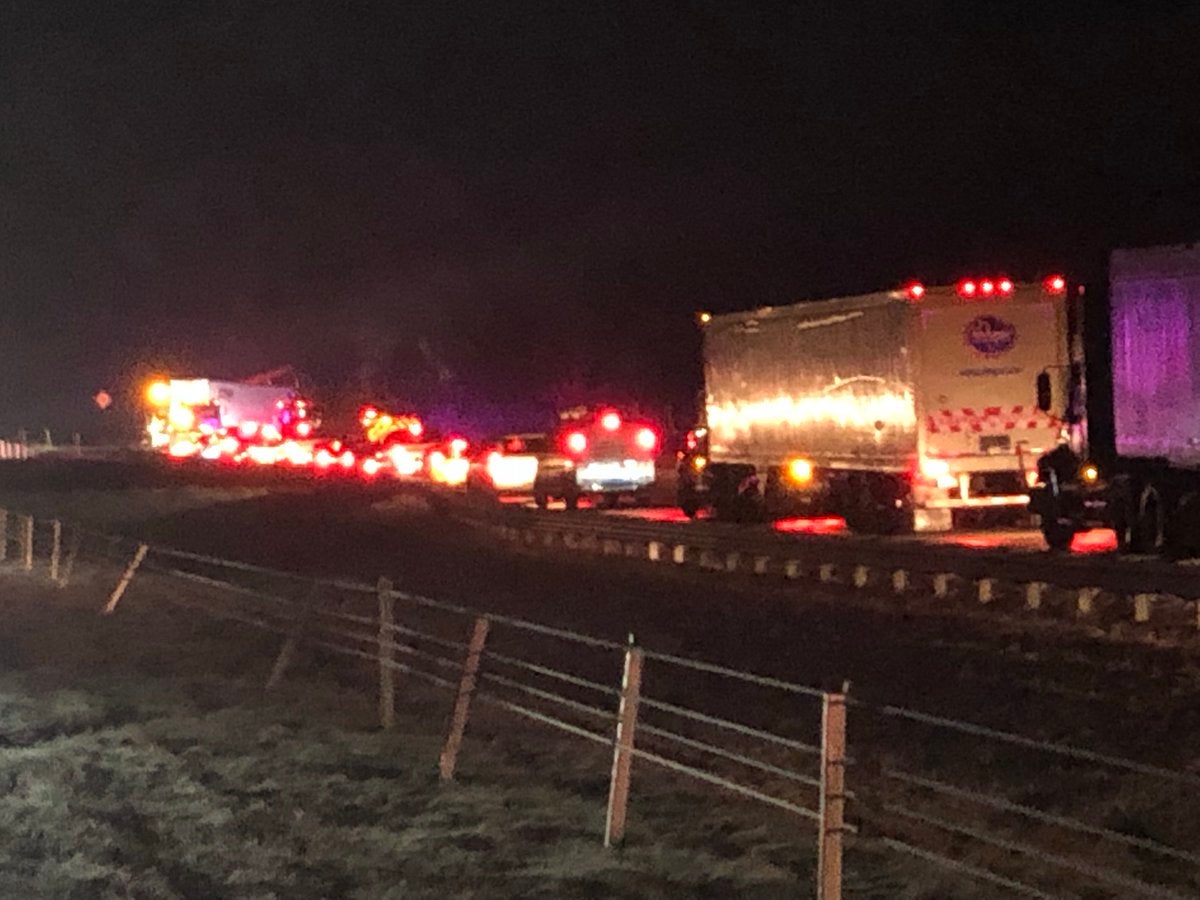 Rickie A. Meece, 58, of Greensburg, died in a single-vehicle crash about 3:30 a.m. in the eastbound lanes of I-74 in Decatur County near the 128-mile marker, according to Indiana State Police. The marker is northwest of Greensburg.

A woman, who has not yet been identified, died in a crash about 5:30 a.m. on I-74 in Shelby County near the 122-mile marker, according to the Shelby County Sheriff’s Office. The marker is northwest of the St. Paul exit for I-74.

The road was partially snow-covered and slick at the time of both crashes, authorities said.

An initial investigation found Meece was driving a 2001 Jeep Wrangler that left the south side of eastbound I-74 and struck a guardrail. After hitting the guardrail, the sport-utility vehicle rolled multiple times before stopping off the road. Meece was not properly restrained in the vehicle.

In the later crash, the Shelby County Sheriff’s Office said the woman’s vehicle spun out of control and struck a guardrail before her vehicle was struck by a semi.

Alcohol was not initially believed to be a factor in either crash.