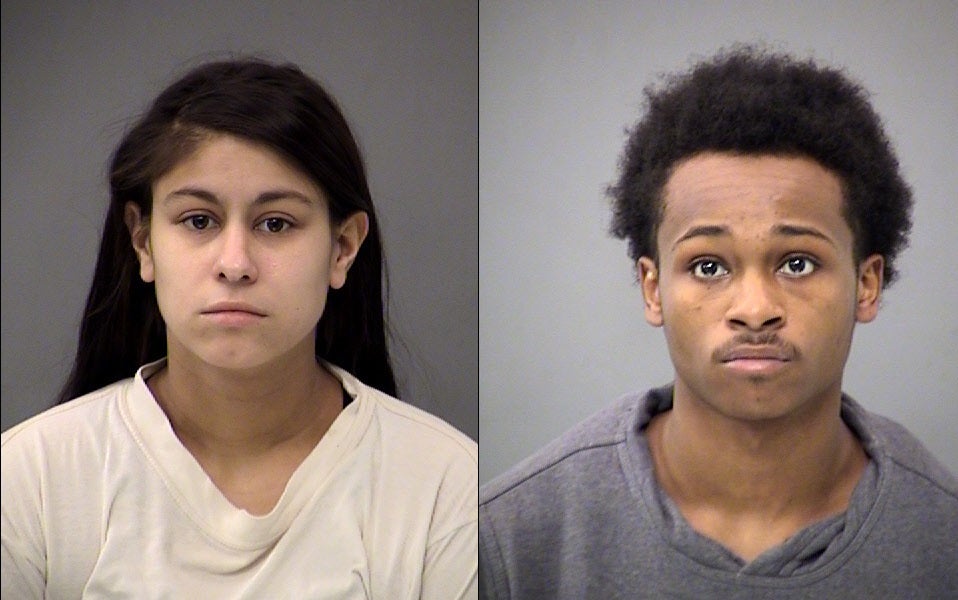 INDIANAPOLIS (WISH) – Two people were arrested Thursday in connection with the Wednesday death of a 1-year-old boy.

Officers with the Indianapolis Metropolitan Police Department responded to the 6000 block of North Keystone Avenue just after 10:30 a.m. Wednesday on a report of a possible dead child. After arriving on scene, officers discovered that an ambulance had already been flagged down. The responding medical personnel pronounced 1-year-old Dontrell Mcclung dead at the scene, according to IMPD.

While on scene, homicide detectives learned that the child might have been injured at a residence in the 6000 block of Primrose Avenue. An autopsy performed Thursday revealed the cause of death to be blunt force trauma.

The child’s mother, 19-year-old Kira Fear, was arrested Thursday along with her boyfriend, 21-year-old Tyree Resnover. They both face preliminary charges of neglect of a dependent causing death.

Fear and Resnover on Thursday remained in the Marion County Jail.

IMPD also encouraged people to call the police and the Indiana Department of Child Services if they suspect child abuse. Child Services can be reached at 800-800-5556.