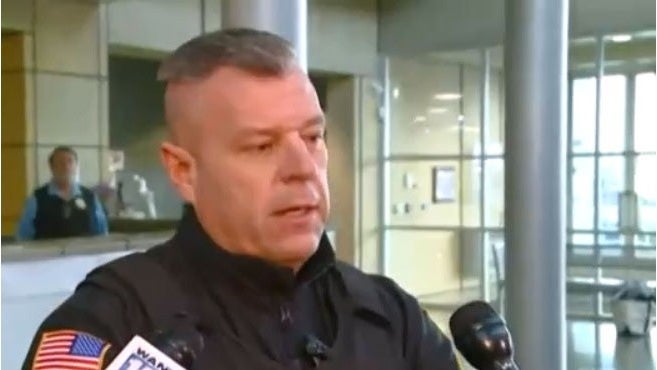 Police and medics were called just before 4 p.m. to the Public Safety Academy at 7602 Patriot Crossing on a report of a shooting. Dispatchers said authorities were investigating an accidental shooting there.

A Fort Wayne Police spokesman said, during a training exercise at the facility, a weapon was inadvertently discharged. The bullet struck two officers, the spokesman said.

Both were taken to a local hospital with injuried not considered to be life-threatening.

It’s not clear what type of training the officers were engaged in. They were not identified. Police said they were veteran officers.

Local law enforcement including new recruits use the Public Safety Academy to train.

The incident is being investigating by the police department’s shooting team and internal affairs.