2 in critical condition after separate shootings 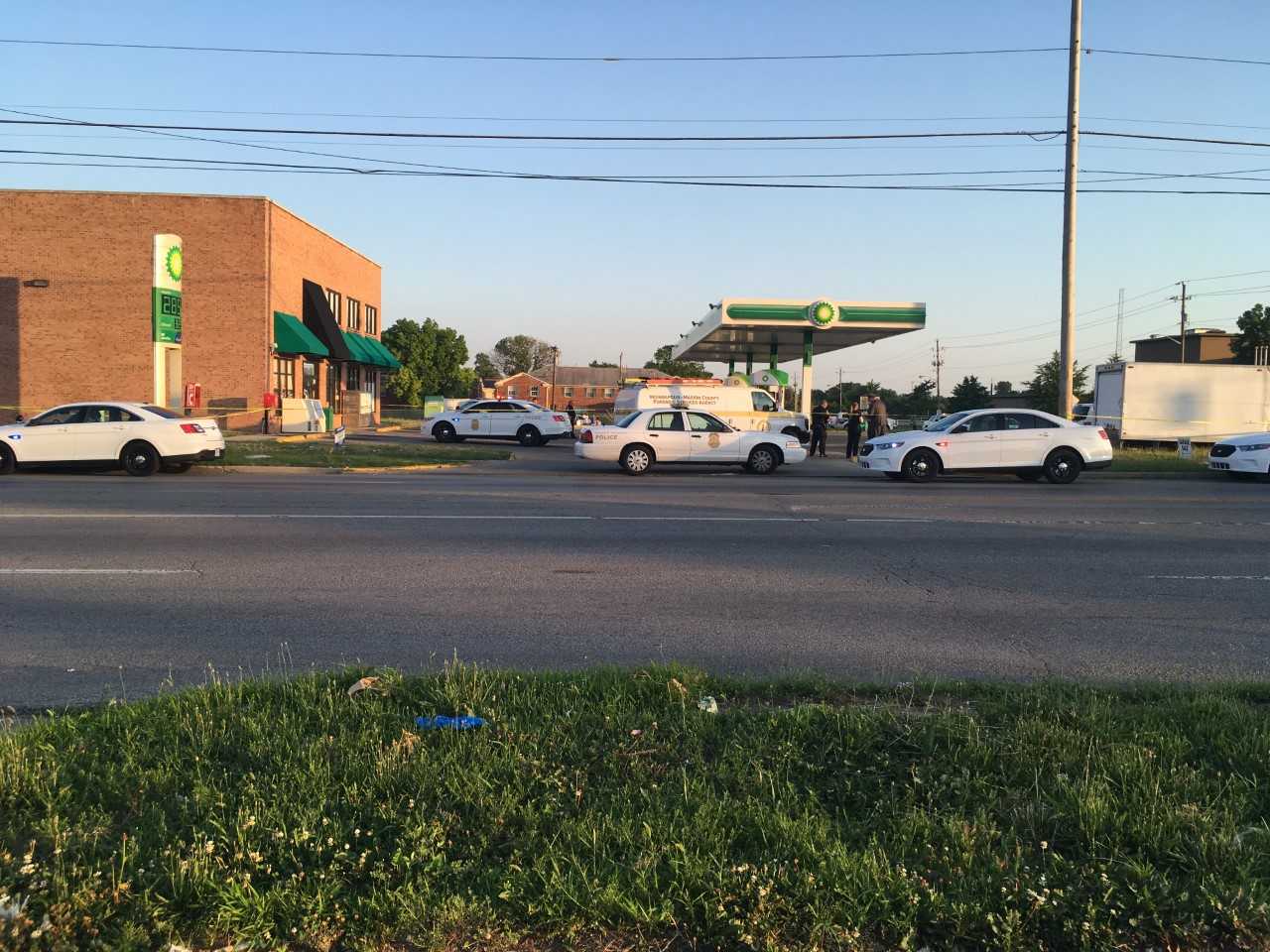 INDIANAPOLIS (WISH) — Police are investigating two shootings reported within minutes of each other on opposite sides of the city.

Officers with Indianapolis Metropolitan Police Department were called to the 5900 block of East Washington Street on the east side around 7:05 p.m. Monday on a report of a possible person shot. A person shot at that location was in critical condition, according to Officer Aaron Hamer. Police at the scene said a witness was cooperating with police.

Two minutes later, police were called to a report of shots fired in the area of 34th Street and Moller Road on the west side. A person was shot at that location and was also in critical condition, Hamer said. Police said it may be a double shooting. They were investigating around the BP gas station, 3355 Moller Road.

No other information was immediately available.