2 in custody after 2 police chases end in crash 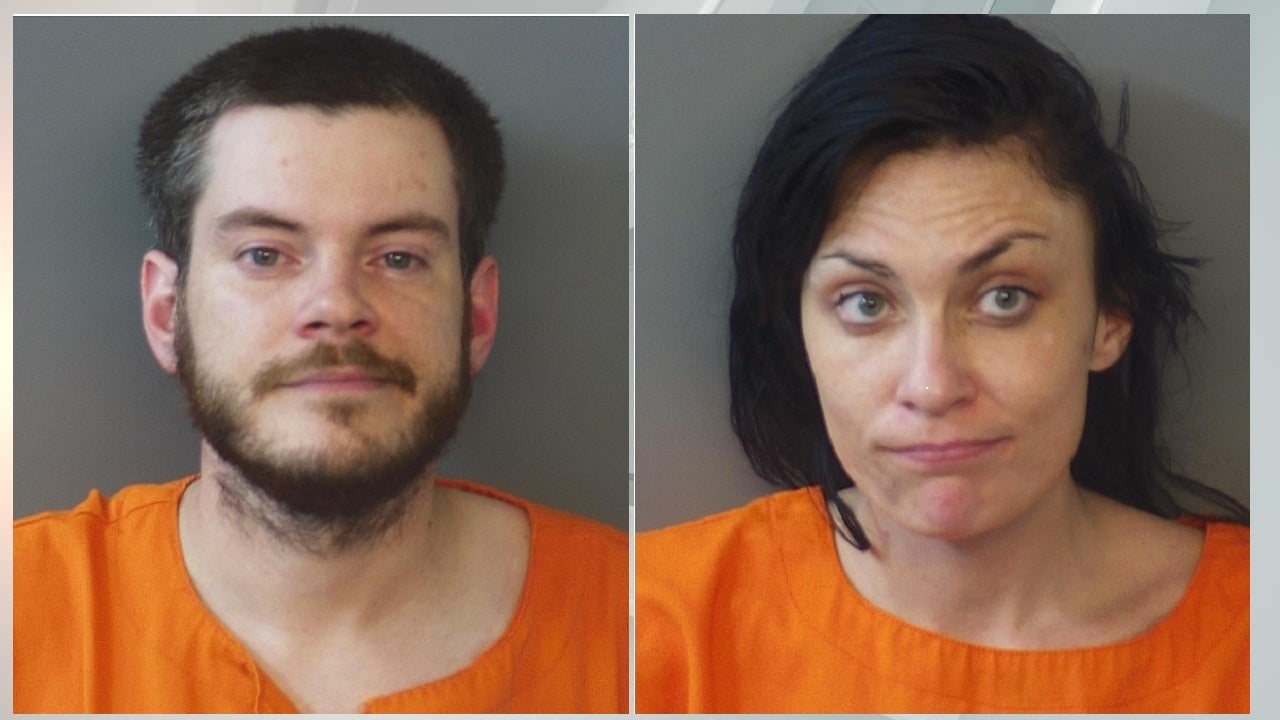 PLAINFIELD, Ind. (WISH) — Two people are in custody after two police chases ended in a crash Thursday afternoon on U.S. 40 near the town’s border with Indianapolis.

The crash happened after 3:30 p.m. Thursday at the intersection of U.S. 40 and Raceway Road, said Joe Aldridge, deputy chief with Plainfield Police Department.

He said officers with Indianapolis Metropolitan Police Department had earlier in the day chased a yellow Dodge Ram truck as part of an investigation. He said that chase ended when it became unsafe.

Then, about 30 minutes later around 2:55 p.m., a Plainfield officer on patrol saw the yellow truck make a moving traffic violation and a second chase began when the officer tried to stop the vehicle south on Raceway Road.

The chase ended with the truck striking another vehicle not involved in the pursuit.

Injuries received by people in the crash were minor.

The two suspects fled by foot after the crash, but police captured them.

Keegan Wolf, 30, of Brownsburg, and Rebecka Catalano, 29, of Indianapolis, were taken to the Hendricks County jail in Danville. They face charges including possession of a stolen vehicle, and resisting law enforcement by fleeing.