2 in serious condition after Noblesville crash 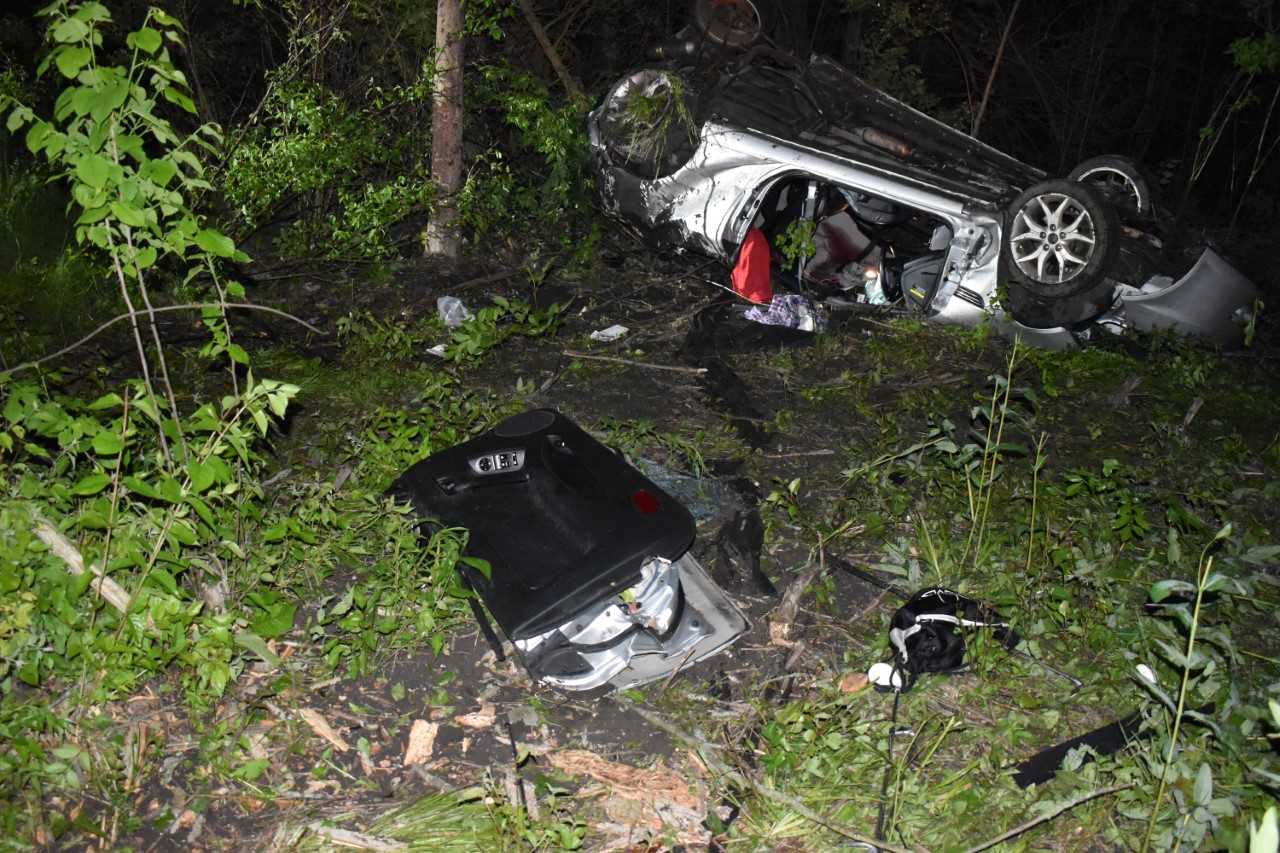 NOBLESVILLE, Ind. (WISH) – Two people are in serious condition following a Thursday morning crash in Noblesville, according to the Noblesville Police Department.

Police say, according to witnesses and evidence gathered at the scene, that it looks as if a 2007 Hyundai Tribune, driven by 28-year-old Christian Cooper, was traveling southbound on 37 at a high rate of speed.

Cooper appears to have lost control of his vehicle, leaving the roadway and rolling several times with the car finally coming to a stop, resting on its top.

Both Cooper and his passenger, 21-year-old Cheyenne Demoss, were transported to IU Health Methodist Hospital in serious condition. Their injuries are not life-threatening.

Police say alcohol was a contributing factor in the crash.