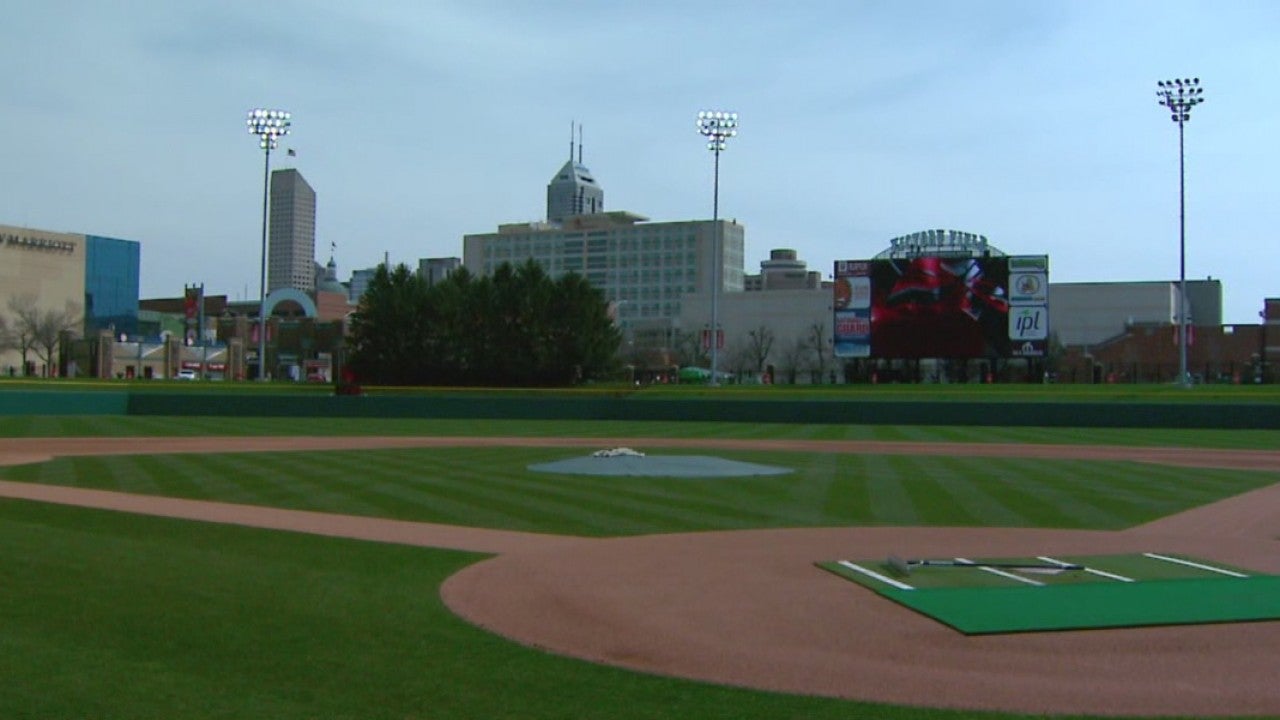 Kevin Newman and Jacob Stallings completed cycles three batters apart for the Triple-A Indianapolis Indians in a 12-5 win over the Lehigh Valley IronPigs.

Newman hit a solo homer in the eighth inning to finish his first career cycle with his fifth hit of the game. Later in the inning, Stallings legged out his first triple at any level since 2015 on a drive to right-center field. It was also the first career cycle for Stallings, who has played in the majors each of the past three seasons.

The last Indianapolis player to hit for the cycle was current Pirate Josh Bell on April 22, 2016.

This was the second time minor league teammates hit for the cycle in the same game this season. Giants prospects Gio Brusa and Jalen Miller did it for Class A San Jose in April. The feat has never been accomplished in the majors.