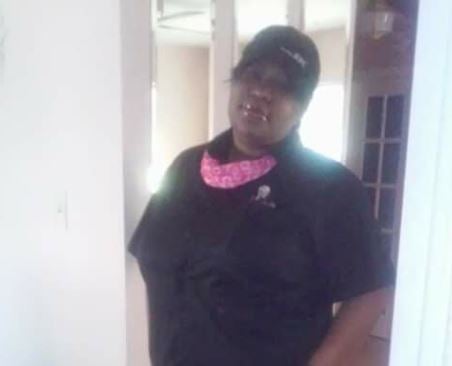 Riggins was found dead underneath a vehicle. Inside the vehicle was Sword, who was suffering from apparent gunshots.

Police say when they arrived at the gas station a large crowd had formed. The crowd immediately dispersed upon the  arrival of police at the scene.

Several cars took off from the scene at a high rate of speed. One vehicle was stopped soon after near 38th Street and Kessler Boulevard.

Police say the involvement of that car is still unknown and the deadly incident is still under investigation.