2 men arrested in connection to abduction, attempted murder of woman found in ditch along I-70 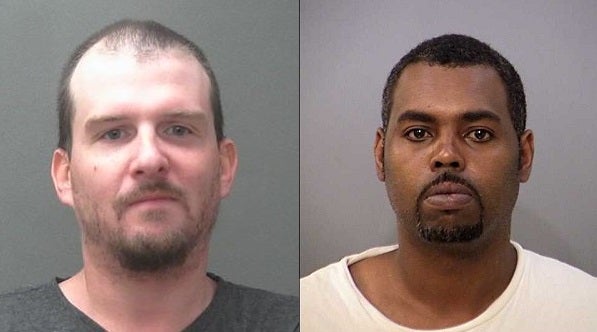 INDIANAPOLIS (WISH) — Two men are now in custody in connection to the abduction and attempted murder of a woman in June.

The investigation began when officers received information that a woman was found severely beaten in a wooded area along I-70 in Henry County. Police believe the woman was in a ditch for nearly 24 hours when two motorists heard the woman screaming and contacted police.

Police were alerted to her disappearance when she did not arrive to pick up her children from daycare.

Further investigation led police to 34-year-old Christopher Williams and 34-year-old Jonathan O’Connor, who they believe abducted the victim in Indianapolis and drove her to Henry County where she was beaten.

The victim remains in recovery from the attack.