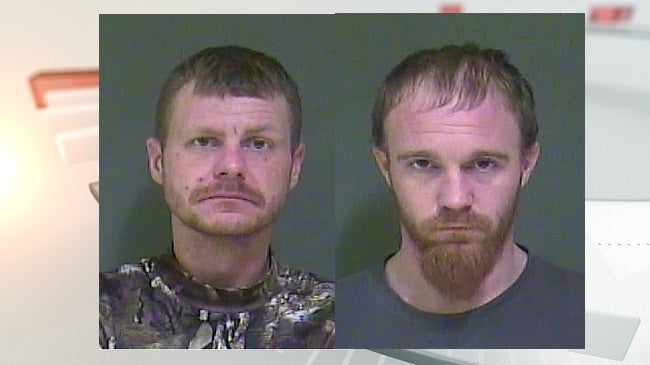 FORTVILLE, Ind. (WISH) — Two men have been taken into custody for stealing thousands of dollars’ worth of lottery tickets, according to Fortville Police Department.

Officers say both men were arrested Wednesday after each attempted multiple times to cash in their lottery winnings.

They were both arrested by the Fortville police and have since been transported to the Hancock County Jail.