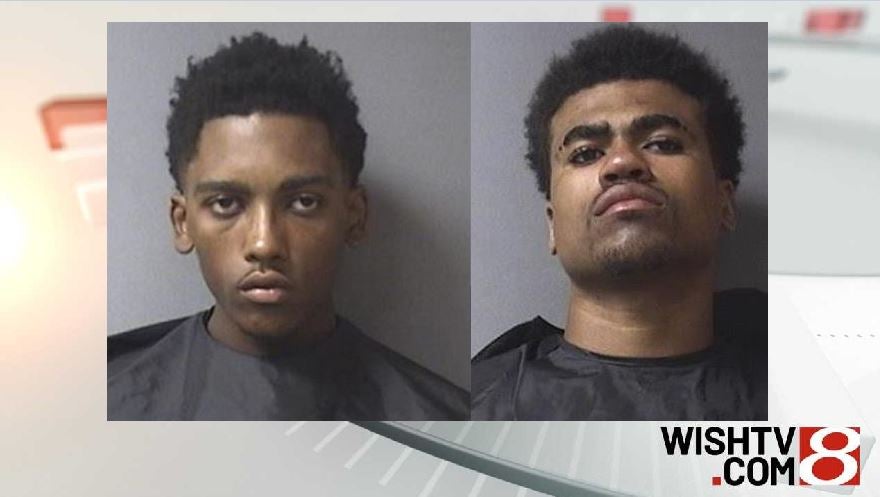 ANDERSON, Ind. (WISH) — Two men are facing charges in connection to a fatal double shooting in Anderson Saturday that left one man dead.

Investigators determined that 19-year-old Bryce Patterson died as a result of the shooting after being shot in the head. The second victim was shot in the arm and said to be recovering.