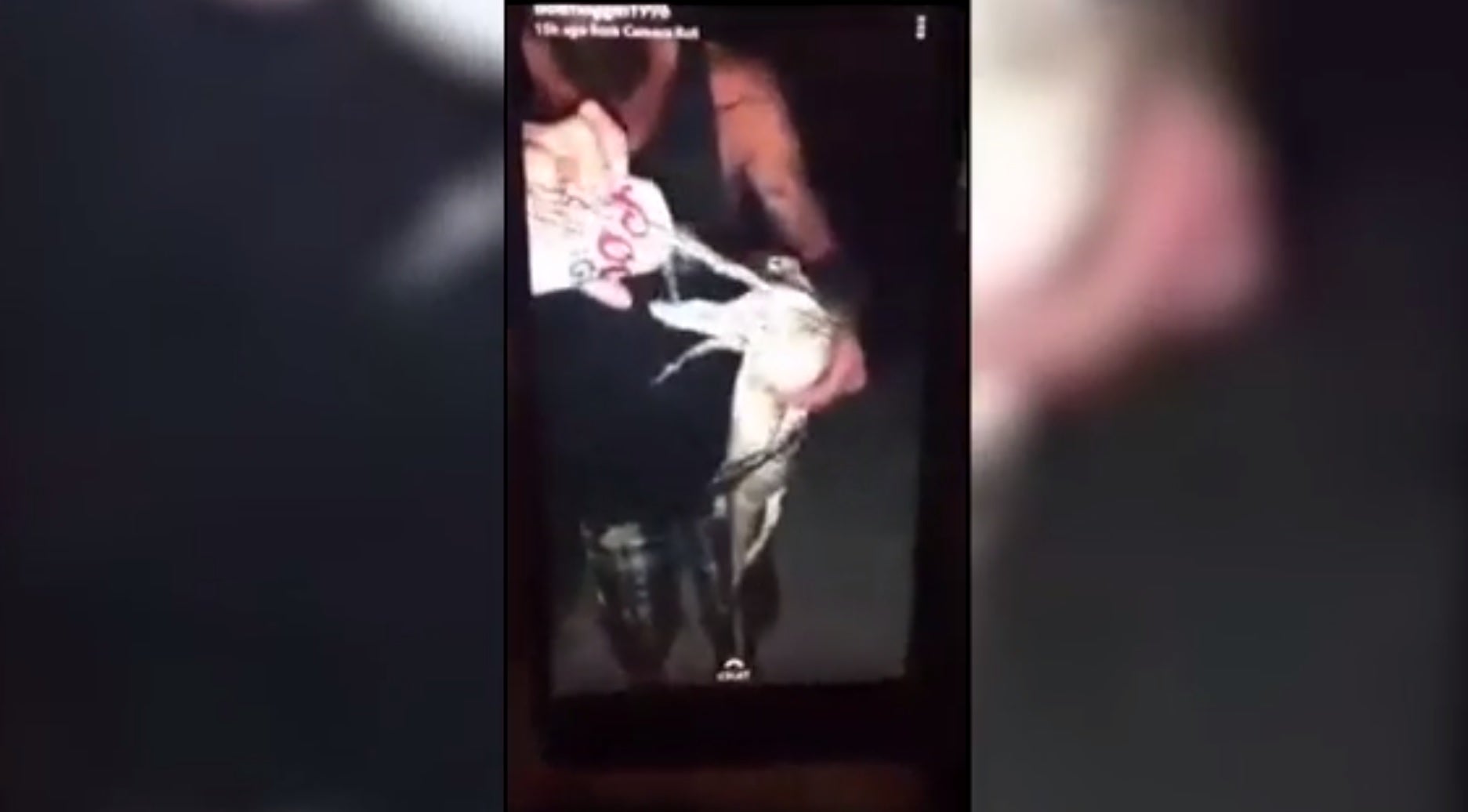 MARTIN COUNTY, Fla. (WISH) — Two men in Florida have been charged after a video posted to social media showed beer being poured into an alligator’s mouth.

WPBF reports that Timothy Kepke and Noah Osborne faces charges in the case. They were arrested last week.

The investigation started after wildlife officials received complaints about the video in August.

The video shows Kepke trying to get the small alligator to bite onto his arm, which it does. Beer is then poured down the gator’s throat.

Police say Kepke admitted to being the man in the video. Osbourne says he caught the gator with his bare hands.

They both face charges of unlawfully taking an alligator. They’ve been released on bond.