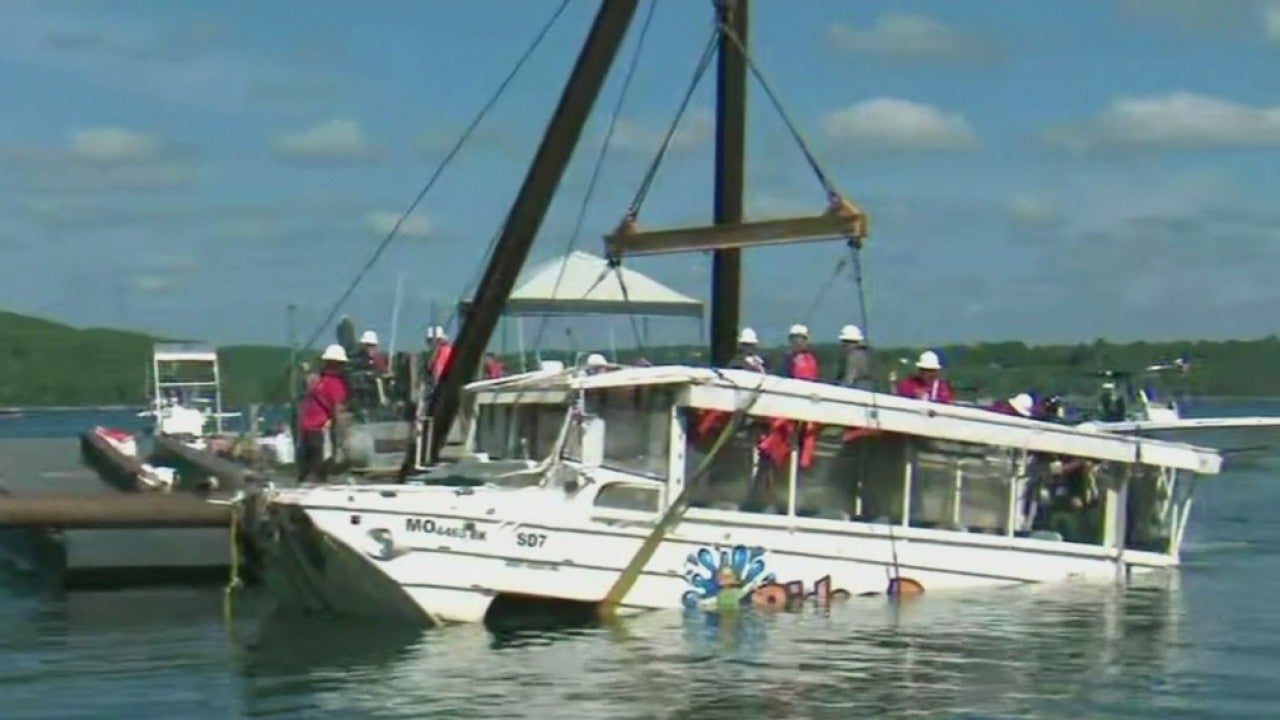 The 47-count indictment was unsealed and made public Thursday by the Springfield grand jury following their initial court appearances.

The boat’s captain, Kenneth Scott McKee, was indicted previously on charges alleging that he failed to properly asses the weather and failed to tell passengers to don flotation devices as conditions worsened.

The amphibious vehicle he was piloting sank at Table Rock Lake near Branson after it entered the lake despite severe weather warnings. Fourteen people survived.

Tia Coleman, of Indianapolis, who lost her husband and their three children in the Branson disaster said it was “another major step in the fight for justice for my family and the other victims of a tragedy that easily could have been avoided if human lives were valued more than corporate profits.”