2 people ejected in I-70 crash in Clay County 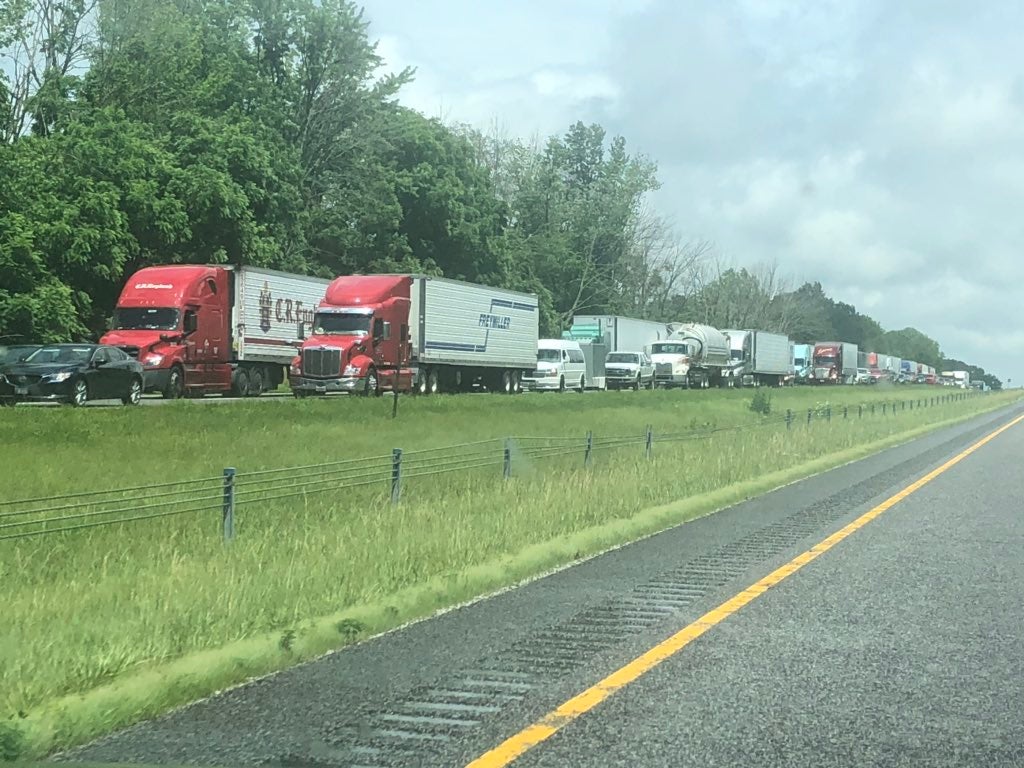 BRAZIL, Ind. (WTWO/WAWV) — Failure to wear seat belts was a major contributor to two people being ejected from a vehicle during a crash on I-70, according to Indiana State Police.

Troopers responded to the single-vehicle crash just after 2 p.m. at the 26-mile marker westbound, just east of State Road 59 in Clay County.

According to the Indiana State Police, Kenneth T. Bolinger, 31, of Farmersburg, Ind., was transporting two passengers from Indianapolis to Terre Haute in a uCabbi van.

For an unknown reason, Bolinger drove the van off the south side of interstate, striking the guide wire located in the median. Bolinger overcorrected the van and sent it back north across both lanes of the interstate, coming to a stop on the north side after striking an embankment.

The passengers, Lakesha Denton, 42, and Antowane Simmons, 18, both of Terre Haute, were ejected from the van.

They were taken to Regional Hospital in Terre Haute for treatment of their injuries, and Denton was later flown to Methodist Hospital in Indianapolis.

State police trooper Kyle Hall said in a news release, “The accident would have only been minor injuries or just a property damage accident if both passengers would have been wearing a seat belt.”