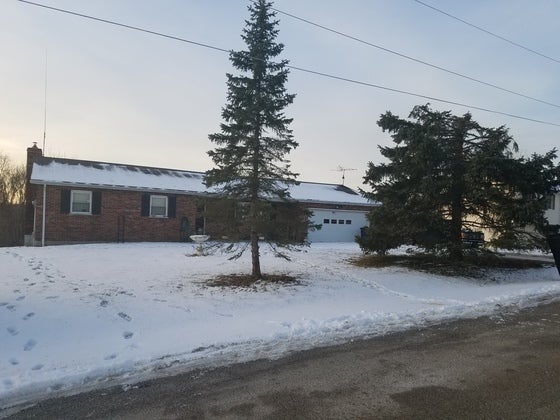 The bodies of a male and a female were discovered Friday night at a house in Aurora in Dearborn County, 30 miles west of Cincinnati. The bodies were found after the county sheriff’s department was asked to check on the welfare of the pair.

No names were immediately released. Autopsies are planned for Sunday.