2 people found shot at house on near-northwest side 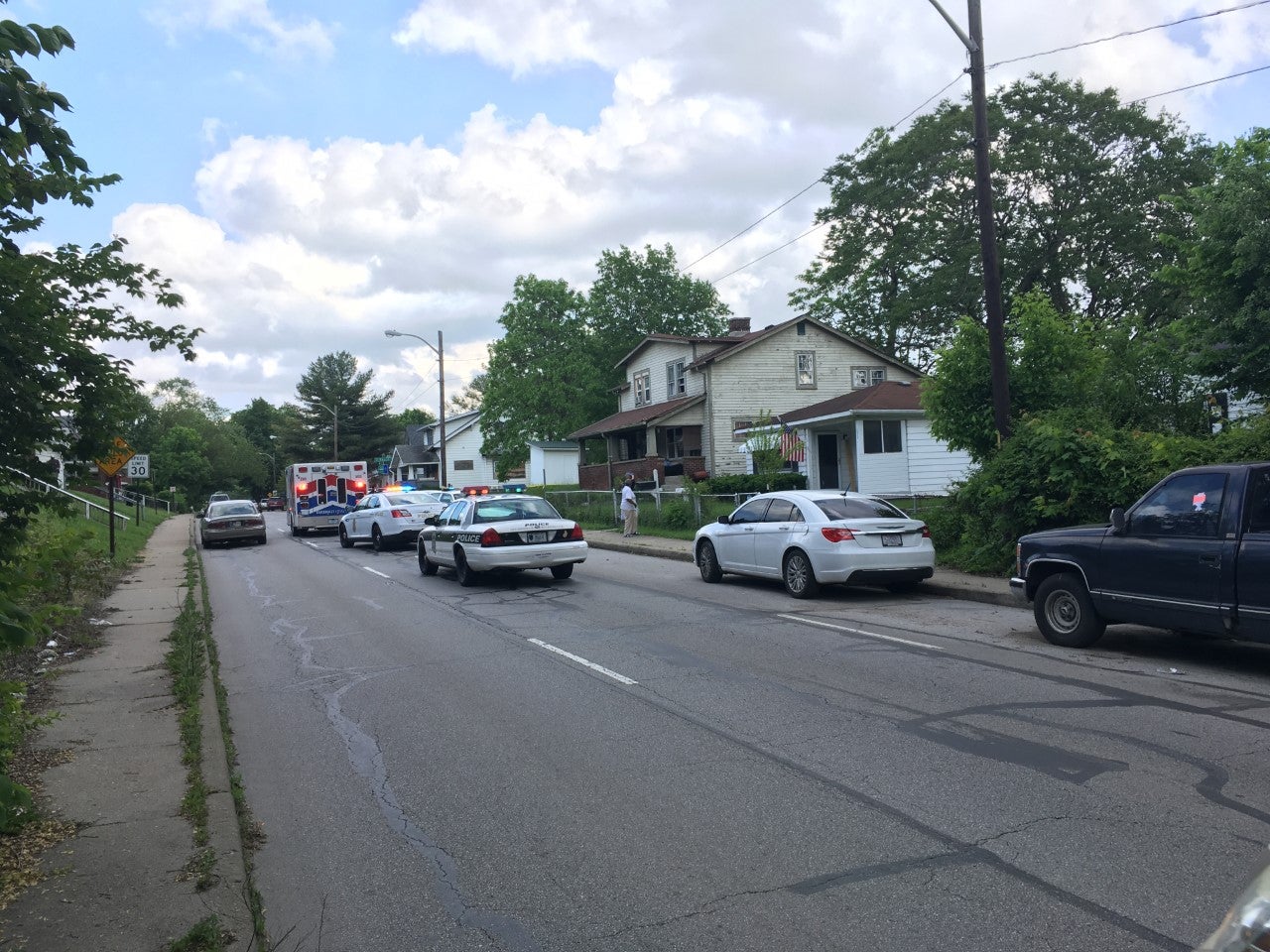 INDIANAPOLIS (WISH) — Two people were shot Thursday afternoon at a house on the near-northwest side, Indianapolis Metropolitan Police Department said.

Police were first sent to the 1000 block of West 29th Street about 5:05 p.m. on a report of a person shot. Police said the victim was awake and breathing.

Nearly two hours later, shortly before 6:55 p.m., police found a second person, a female, shot at the same house. She also was awake and breathing.

Police said they had no further information on the victims, the circumstances behind the shootings or the possibility of suspects in the area.

Police remained on the scene questioning people about 8:15 p.m.