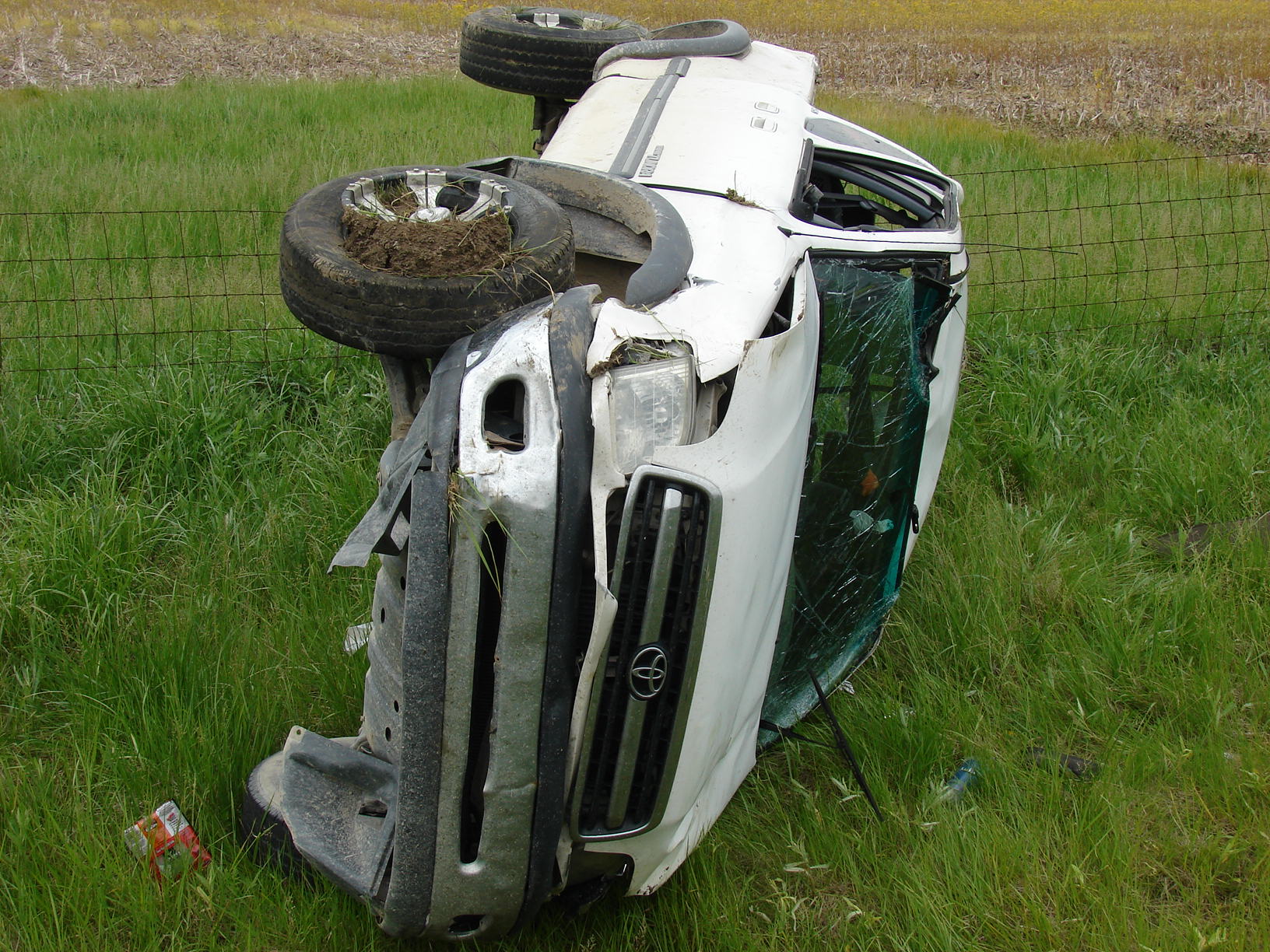 GREENSBURG, Ind. (WISH) — Two people were seriously injured in a roll-over crash on I-74 east of Greensburg Wednesday, according to an Indiana State Police media release.

A pickup truck driven by Trevor Kikendall, 23, of Franklin, Ind., was traveling east on I-74 near mile marker 141 when it crashed into the center median. The truck then crossed back over the eastbound lanes and went off the road, flipping several times before coming to rest in a grassy ditch.

Kikendall and his passenger, Autumn Perry, 25, of Hustonville, Ky., were ejected in the crash. Both were not wearing a seat belt.

The eastbound lanes of I-74 were closed for over an hour as crews cleaned up and a helicopter landed to transport Kikendall and Perry to the hospital.

Both sustained incapacitating injuries from the crash.