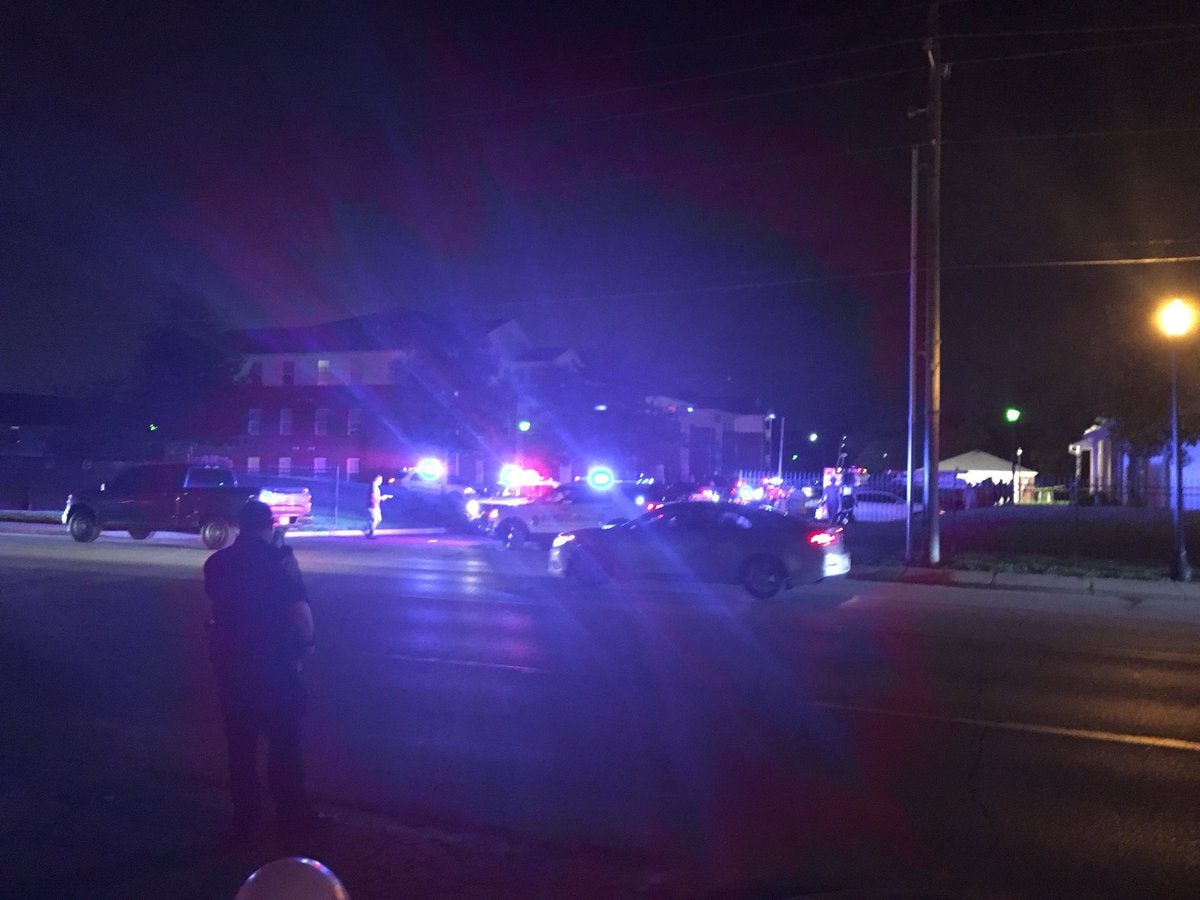 A Lawrence Police Department officer heard gunshots around 9:45 p.m. and went to the 7900 block of Queensmead Place at the Canterbury House Apartments. The complex is near Franklin Road and East 48th Street.

Gary Woodruff, chief deputy of Lawrence Police Department, said one of the two men was initially taken to Eskenazi Hospital in critical condition but later died.

The two men have since been identified as 23-year-old Dalon Wilson-McIntosh and 19-year-old Adonai Spinks.

Woodruff said he believed the shooting occurred in the parking lot of the apartments. It was not immediately clear what led to the shooting. Suspect or victim information was not yet available. No gun has been found, police said.

It is the fourth and fifth homicides in Lawrence this year.