2 stabbed in fight outside northwest side banquet hall 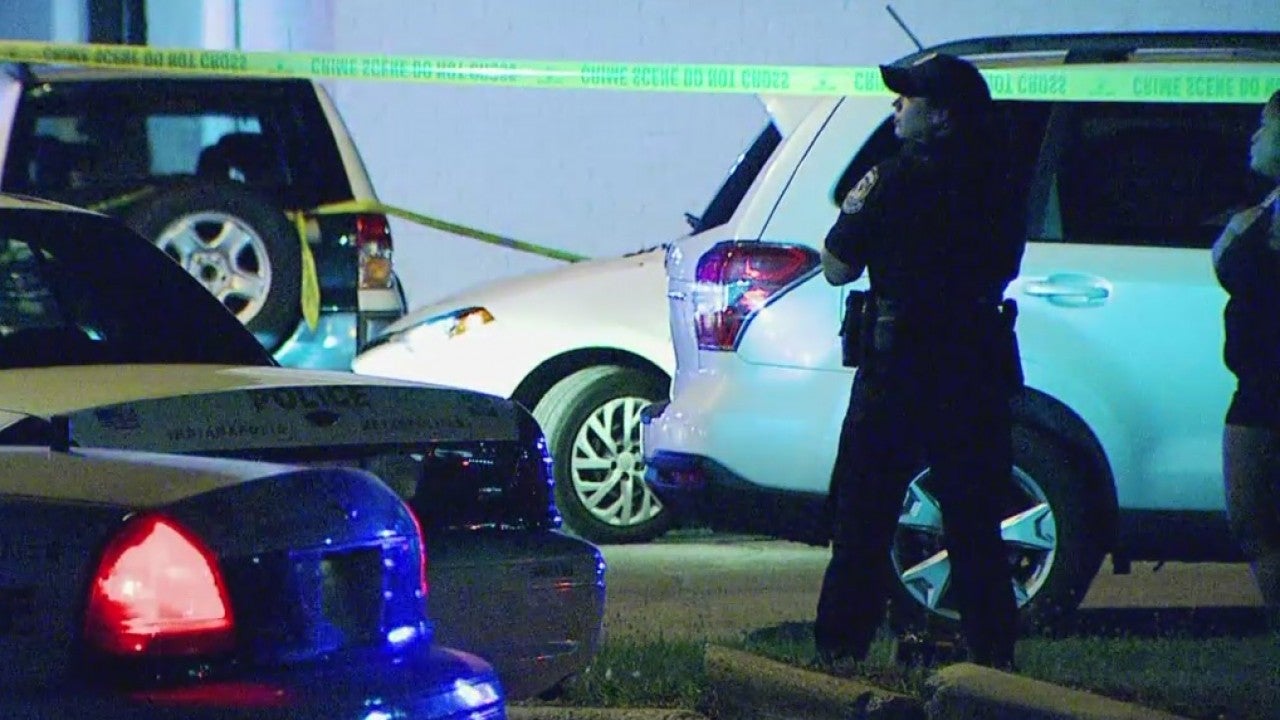 The fight broke out around 2:30 a.m. Sunday at Casa Blanca on Georgetown Road, near Lafayette Square Mall.

Police say a fight started inside the banquet hall and continued outside, and two people were stabbed.

One man is in critical condition, and the other is considered to be in fair condition. Both victims are believed to be stable.

Police have not released information regarding arrests or the identities of the victims.