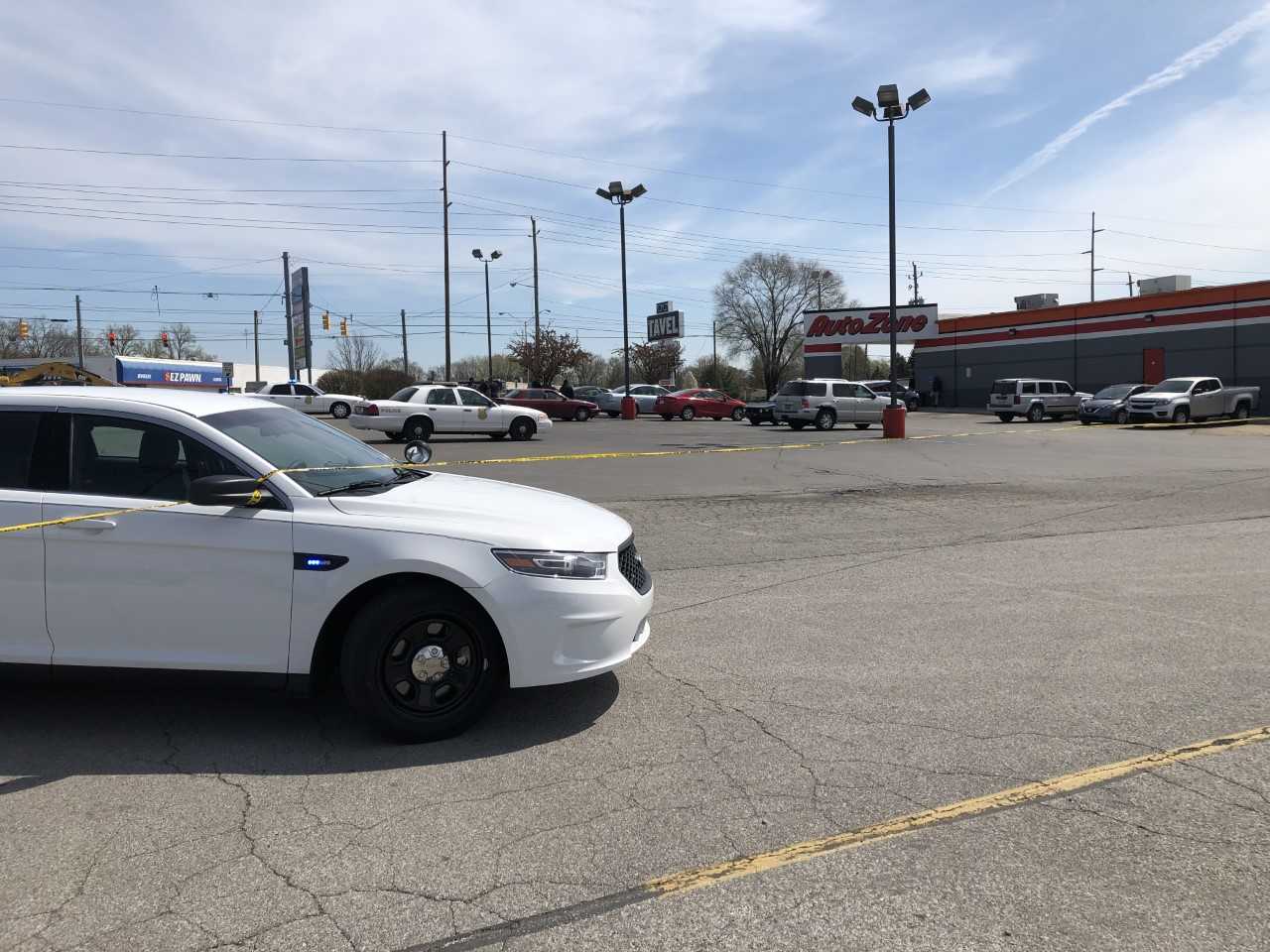 INDIANAPOLIS (WISH) – Two people were shot on the city’s northwest side Tuesday morning, according to the Indianapolis Metropolitan Police Department.

The shooting happened in the area of 28th Street and Lafayette Road just after 11:30 a.m.

Police say two people pulled into an AutoZone store’s parking lot and began fighting. At some point during the altercation, shots were fired.

Officers said they believe the shooting may have started as a road rage incident.

Both were said to be awake and breathing during transportation to the hospital. Police say both are stable.