2 teens shot on northwest side 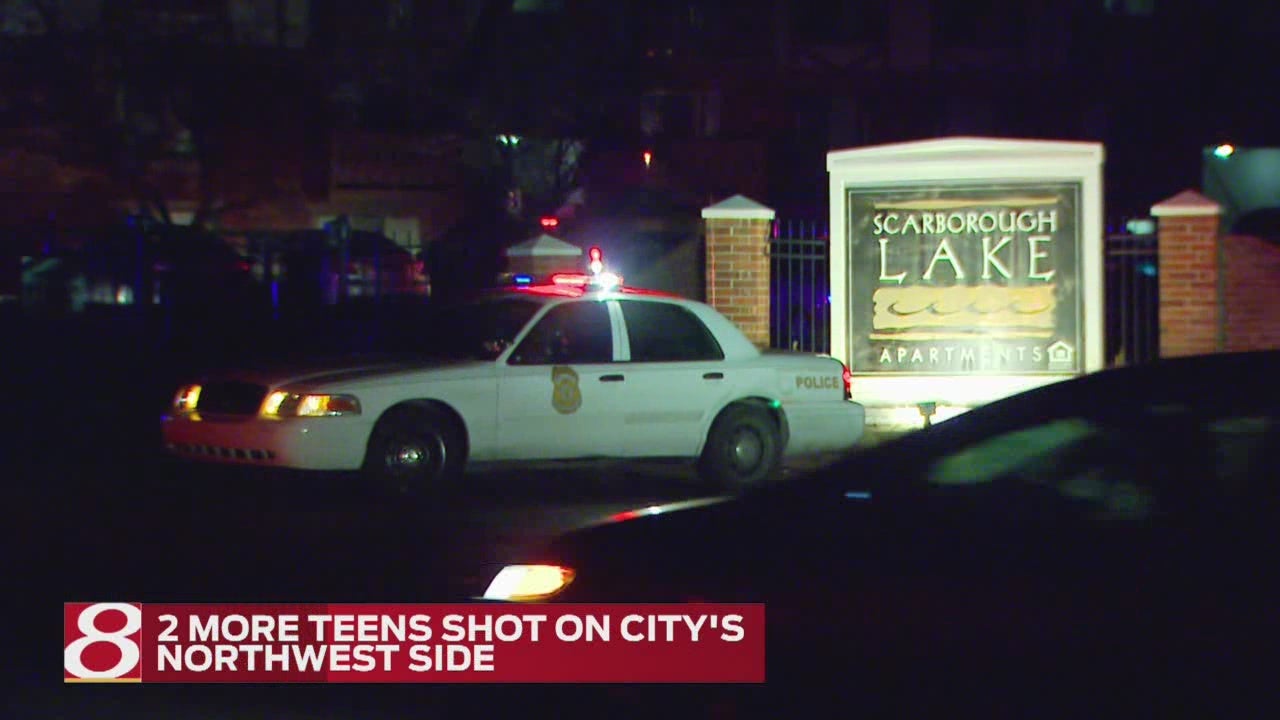 INDIANAPOLIS (WISH) – Two people have been shot on the city’s northwest side Friday evening.

The shooting happened in the 6400 block of Whitehaven Road just after 9 p.m.

Two teenagers, a 15-year-old and a 16-year-old, were walking through an apartment complex parking lot when they were struck.

Police said the teens were shot by an unknown male hiding behind a vehicle.

Several cars were also hit by gunfire. One bullet did go into one of the apartments, an occupant was home at the time, but was not injured.

According to IMPD, both teens were taken to IU Health Methodist Hospital in stable condition.