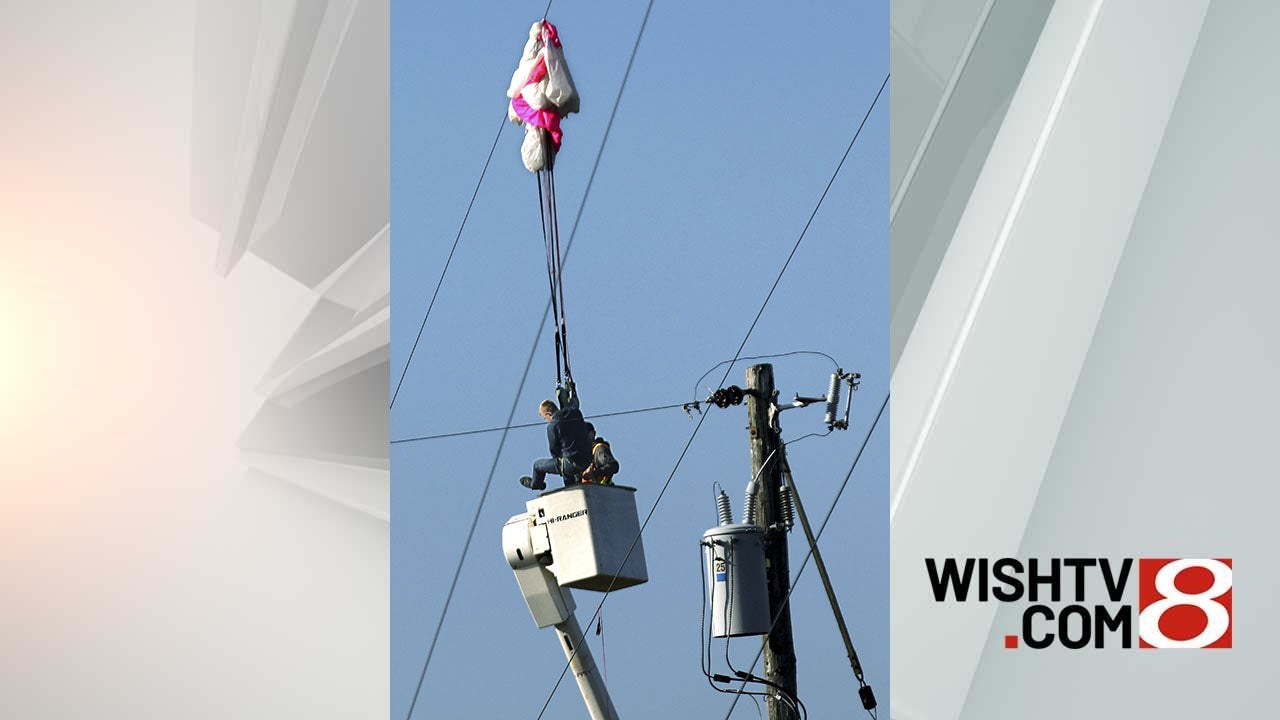 MENOMONIE, Wis. (AP) — A BASE jumper who jumped illegally from a northwestern Wisconsin cellphone tower ended up calling the police on himself after his parachute became caught on a guy wire, leaving him dangling perilously 50 feet (15 meters) from the ground.

After his rescue at around 9:30 a.m., the man was treated at Mayo Clinic Health System and arrested for criminal trespass.

BASE jumping stands for building, antenna, span and earth — the four common objects from which BASE jumpers launch their descent.

Menomonie is 70 miles east of Minneapolis.