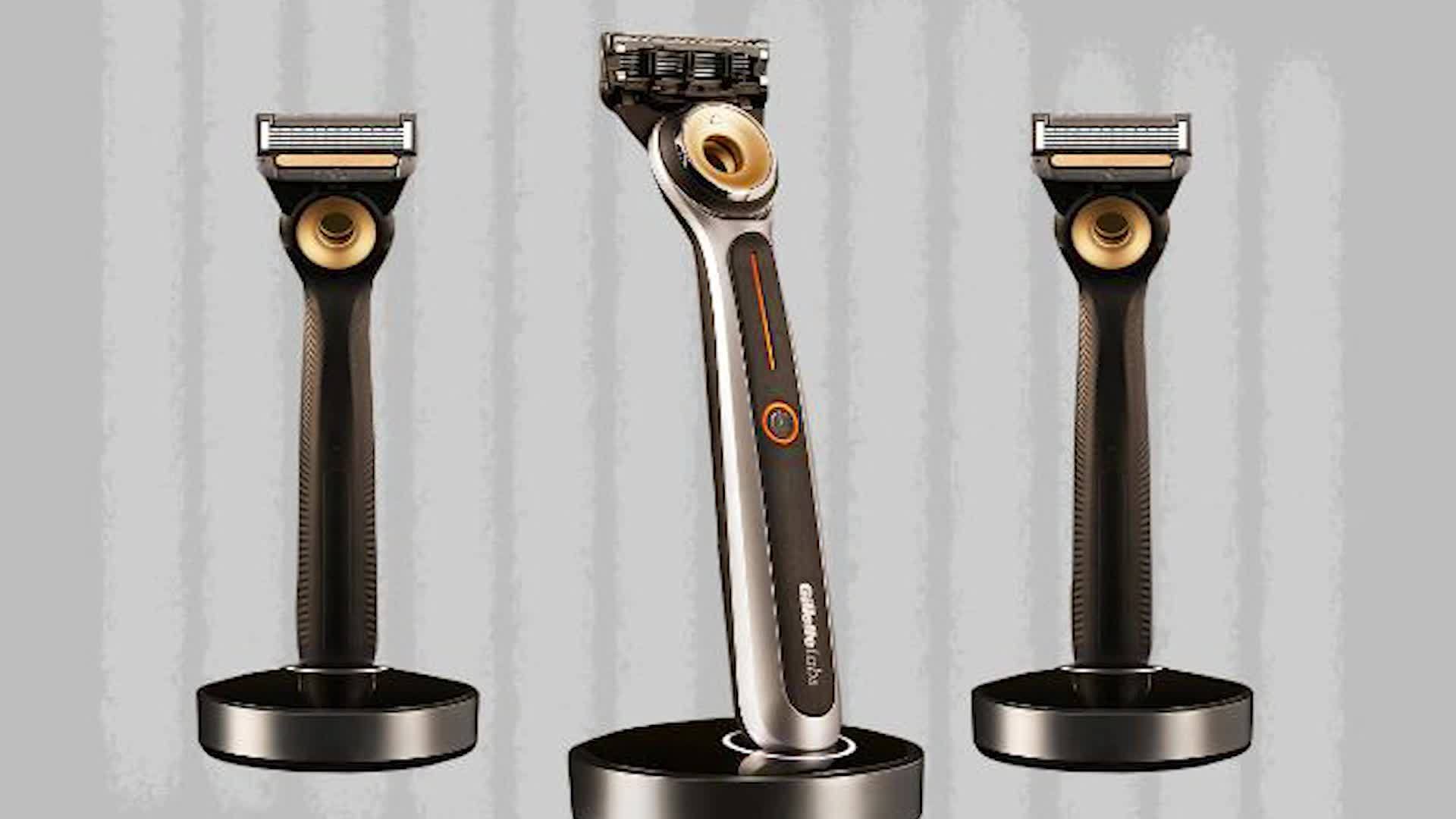 NEW YORK (CNN) — At Gillette, being clean-shaven is coming at an even higher price.

The company that got people talking months ago with its ad calling out “toxic masculinity” is now selling a $200 luxury razor that heats up.

Gillette said it gives the “pleasure of a hot towel shave.” it has two settings: 110 degrees and 122 degrees.

To make it foolproof, the razor also has a system in place to prevent overheating.

The razor will be available for preorder on Gillette’s razor subscription website and Proctor and Gamble’s Art of Shaving stores and website beginning Friday.

The U.S. razor industry isn’t growing, so P&G hopes that introducing premium innovations like the heated razor will compel some customers to trade up from their regular Gillette razors, explained Ali Dibadj, analyst at AllianceBernstein.

For Gillette, convincing some customers to switch is a “particularly important goal,” he said. That’s because Harry’s and Dollar Shave Club have forced Gillette to lower prices for its main razors.

Gillette released a limited number of the heated razor last year on crowdfunding website Indiegogo, and they sold out in a week. 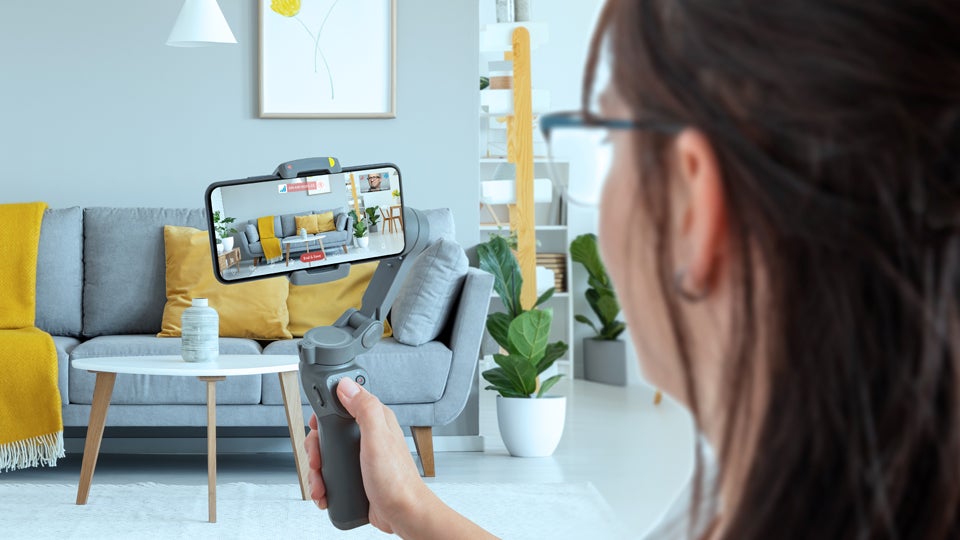 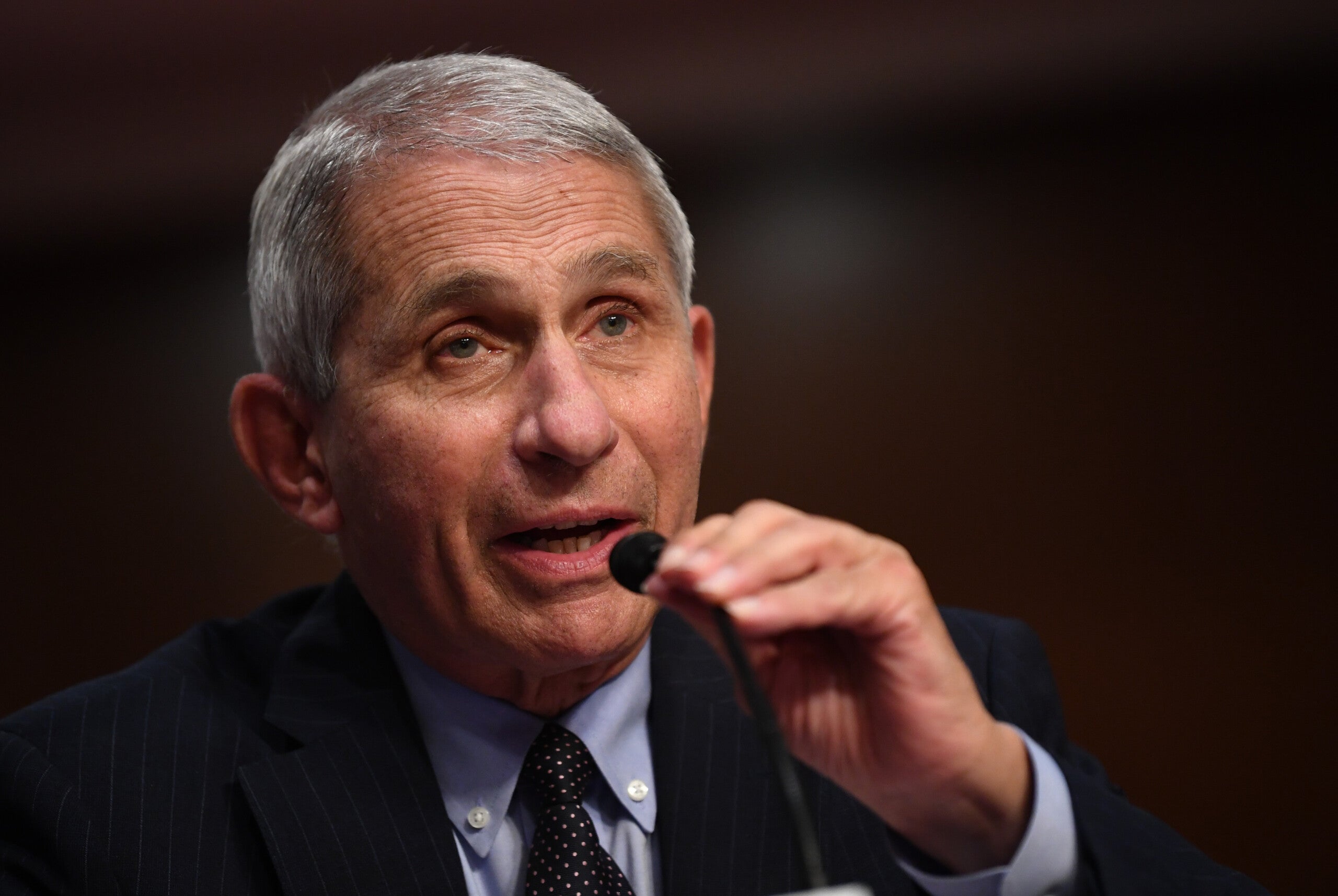 Biden asks Fauci to be chief medical adviser in his administration 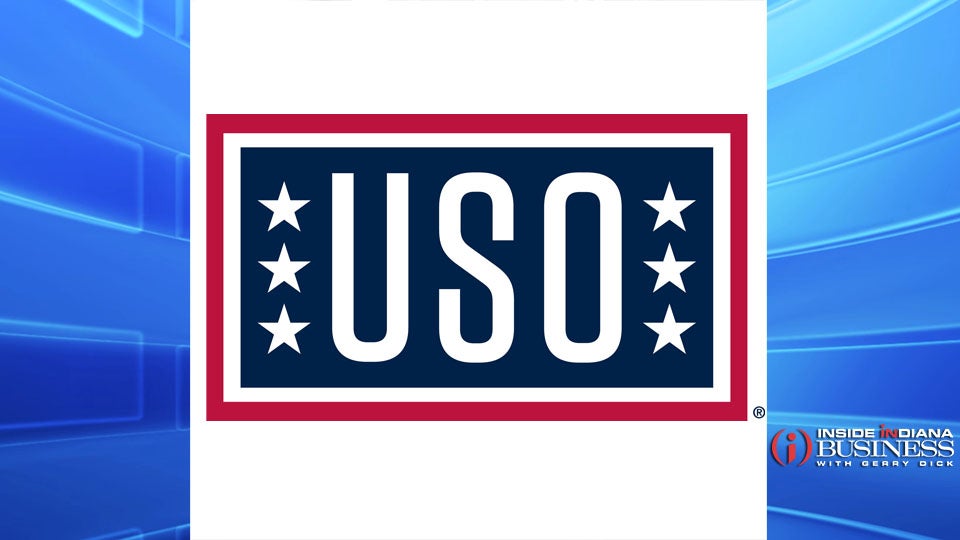 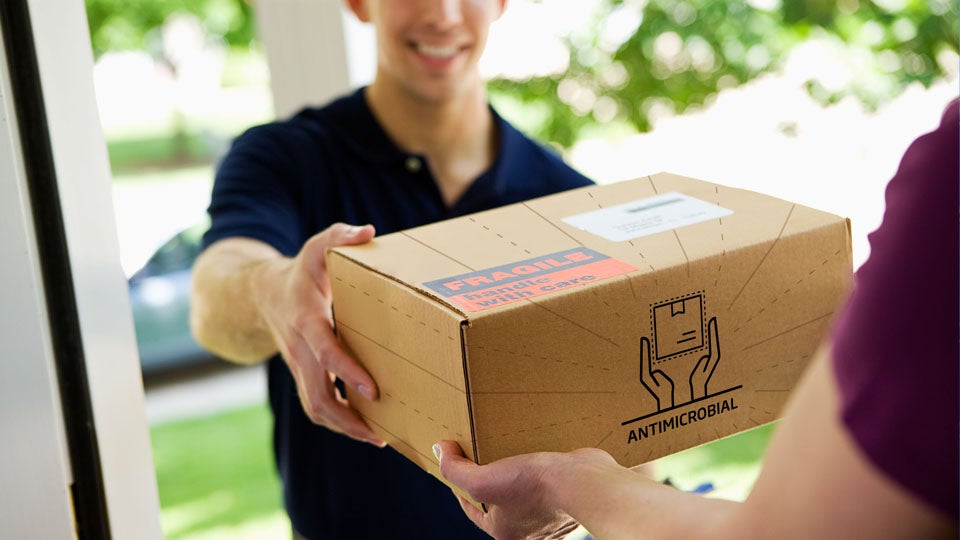