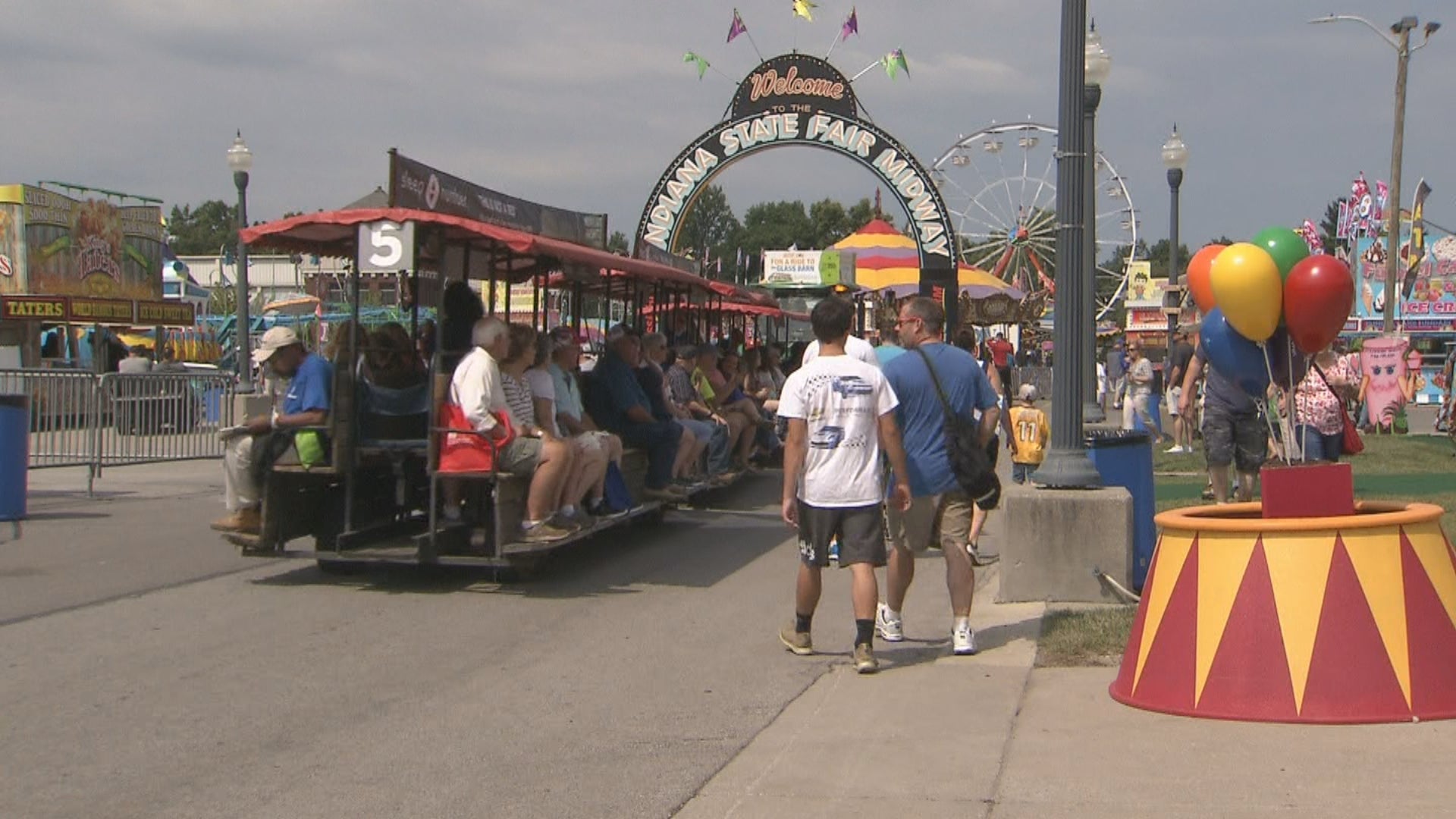 Overall, the numbers were down this year.

However, organizers said, they have one new record to celebrate. More than 91,000 people went to the second $2 Tuesday — featuring a $2 entry and $2 food selections — making it the best-attended weekday ever at the fair.

Also, a stretch of good weather in the middle of the fair led to the second-highest attended five-day stretch in fair history.

About 80,000 people watched the free circus during the fair.