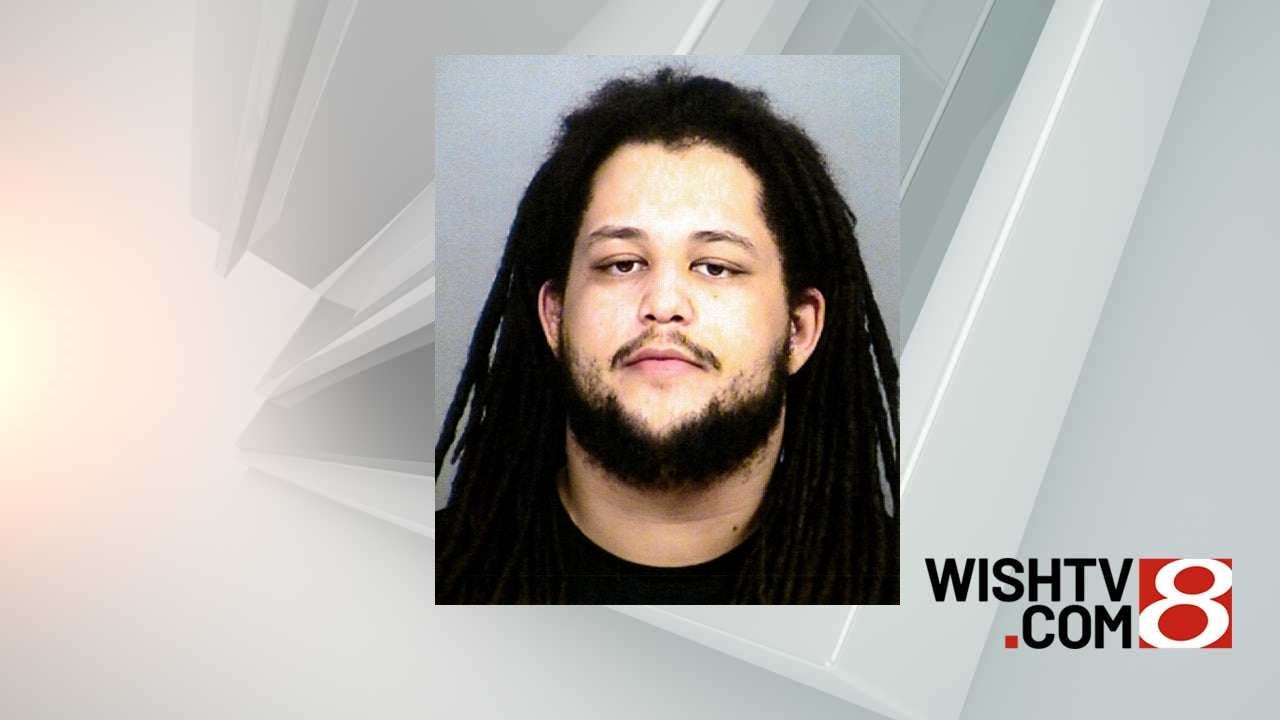 Phillip Weaver, of Beech Grove, was arrested and preliminarily charged with battery, theft, theft of a firearm and criminal mischief. The investigation was ongoing, Beech Grove Police Department said in a news release, and the Marion County Prosecutor’s Office will make a final determination on criminal charges.

An off-duty Indianapolis Metropolitan Police Department patrol officer, Anthony Bath, was working at the store, 4650 S. Emerson Ave., on Wednesday. The morning incident was reported to the patrol officer in the afternoon.

The IMPD report said the victim was a 68-year-old Indianapolis woman.

In the video from Weaver’s Facebook page, he appears to drop a bag of flour on top of the head of a woman who is shopping in a part of the store displaying clothing.

It was not immediately clear why Weaver was charged with theft or theft or a firearm.

Weaver was in the custody of Beech Grove police on Thursday afternoon.